US Olympic swimming phenomenon Michael Phelps will make his acting debut hosting the season premiere hot off his record-shattering performance in Beijing.

The SNL season premiere kicks off four live shows in a row, a rare practice that generated momentum for the show this past spring when the show returned after the WGA Strike-imposed hiatus. All told, seven all-new SNLs will air on Saturdays prior to the election.

Unprecedented millions tuned in to watch Phelps in action, from the US Swim Teams explosive victory over the French in the 4x100m freestyle relay, by just .08 of a second; to Phelps record-demolishing performance in the 4x200m freestyle relay breaking the record by more than four seconds and his seventh gold medal win, beating Serbias Milorad Cavic by the slimmest and most dramatic margin imaginable  one-one-hundredth of a second.

Not only one of the best rappers of his generation, Lil Wayne is arguably the biggest story in music for 2008. His sixth album Tha Carter III sold over 1 million copies in its first week of release, a feat not achieved since 2005s The Massacre by 50 Cent. Tha Carter III has blazed up the singles charts as well with three top-five singles in Lollipop, A Milli and Got Money. In addition to the platinum debut numbers for the CD, Wayne is a tireless performer so prolific that in 2007, Vibe magazine ranked and graded songs to which Wayne contributed and the list was 77 songs long. Wayne is a constant presence on the internet, releasing his own mixtapes for free on a regular basis. He has been one of GQs Men of the Year for 2007 and was named the Best Rock Star Alive by Blender magazine (2008). Rolling Stone may have said it best: The self-proclaimed greatest rapper proves he wasnt kidding.

In addition to the revved-up Saturday schedule, SNL is ready for primetime with “Saturday Night Live Weekend Update Thursday.” Three LIVE primetime half-hours beginning October 9 at 9:30pm ET. These primetime special editions will be anchored by the show’s signature Weekend Update. This marks a return to the NBC Thursday night lineup for SNL, which produced similar live “Update”-centered broadcasts in 2001. 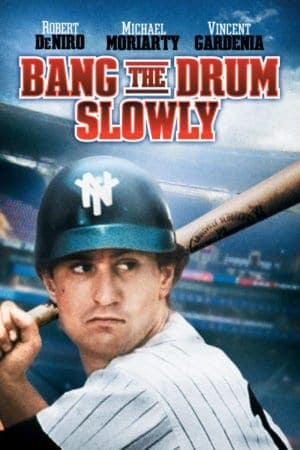 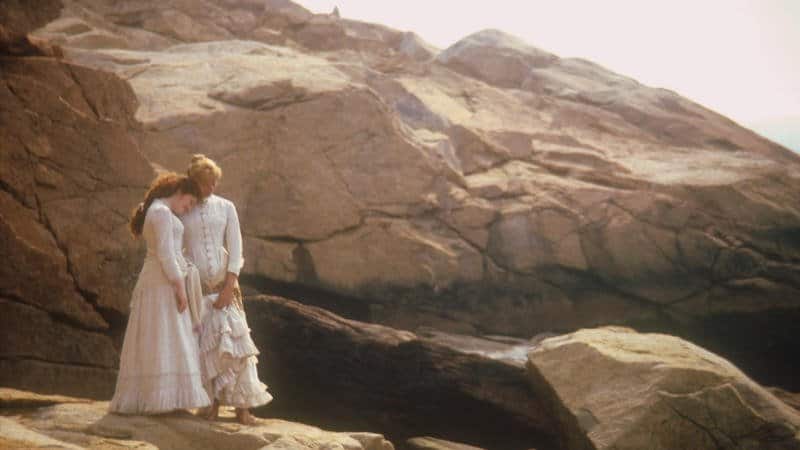 Cohen Film Collection brings THE BOSTONIANS to DVD and Blu-ray on May 21st
April 28, 2019 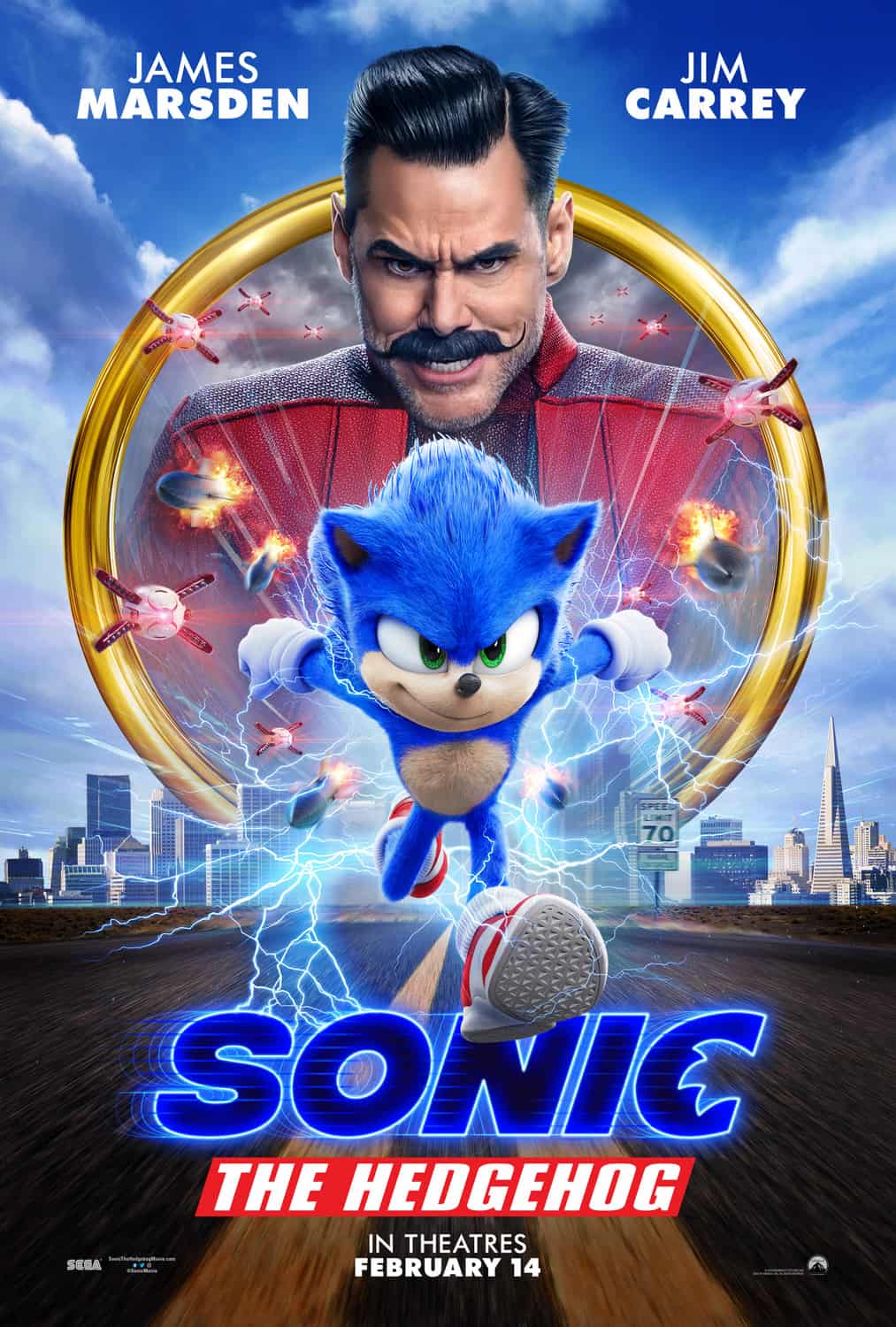