In honor of the home entertainment debut of the smart and satirical comedy Whiskey Tango Foxtrot starring Tina Fey as a broadcast journalist, National Research Group (a Stagwell Company) conducted an online survey on behalf of Paramount Pictures among a nationally representative sample of U.S. residents to elicit opinions about female journalists who appear on broadcast and cable news programs.

Respondents, all of whom watch national broadcast or cable news at least once per week, chose Diane Sawyer as their favorite on-air reporter, followed closely by Barbara Walters, Katie Couric and Robin Roberts.  All four were selected as top favorites regardless of respondents’ political party affiliation; however Republicans also chose Megyn Kelly as a favorite and Democrats added Lisa Ling.  All respondents considered Sawyer, Walters, Couric and Roberts the most trustworthy.

The “classiest” broadcast journalists were Diane Sawyer, Katie Couric and Barbara Walters, while the “sassiest” was Megyn Kelly and the most “down to earth” was Robin Roberts.

Based on real-life reporter Kim Barker’s revealing and funny memoir about covering the war beat in the Middle East, Whiskey Tango Foxtrot is a sharp and savvy take on combat journalists as well as an illuminating story of self-discovery. The film follows Kim (Tina Fey) as she decides to shake things up by taking a dangerous assignment in Afghanistan.  There, in the midst of chaos, Kim discovers her true strength as she risks it all to find the next big story.   Whiskey Tango Foxtrot arrives on Digital HD
June 14, 2016 and on Blu-ray™ Combo Pack June 28. 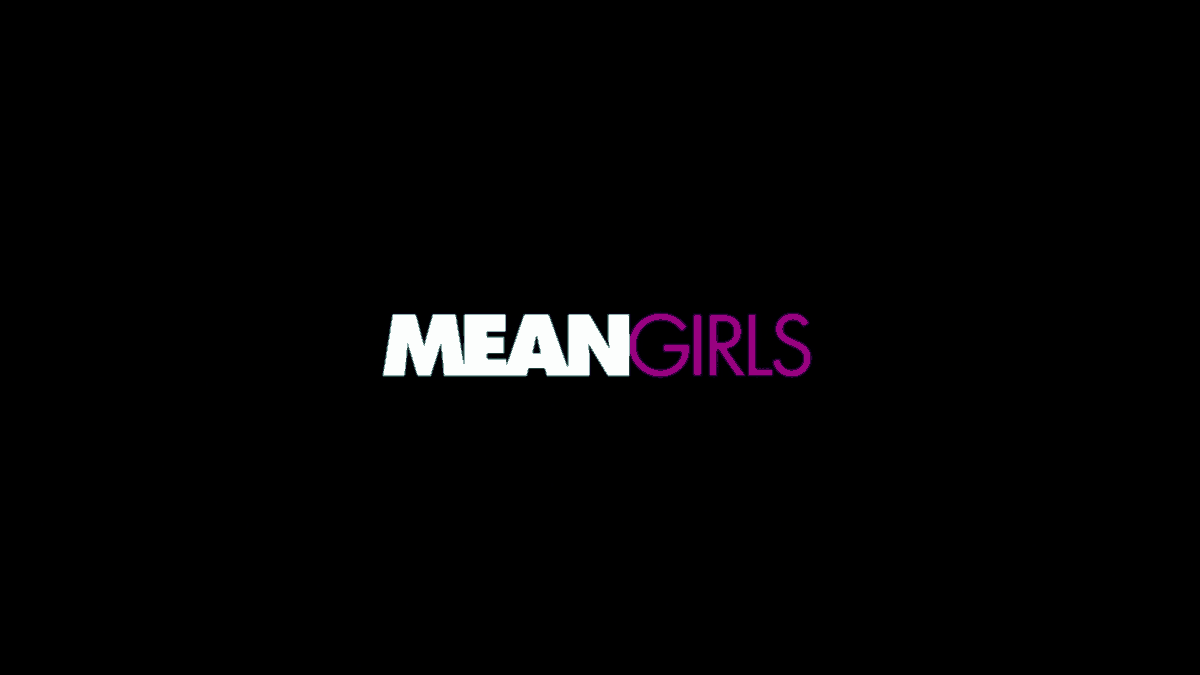 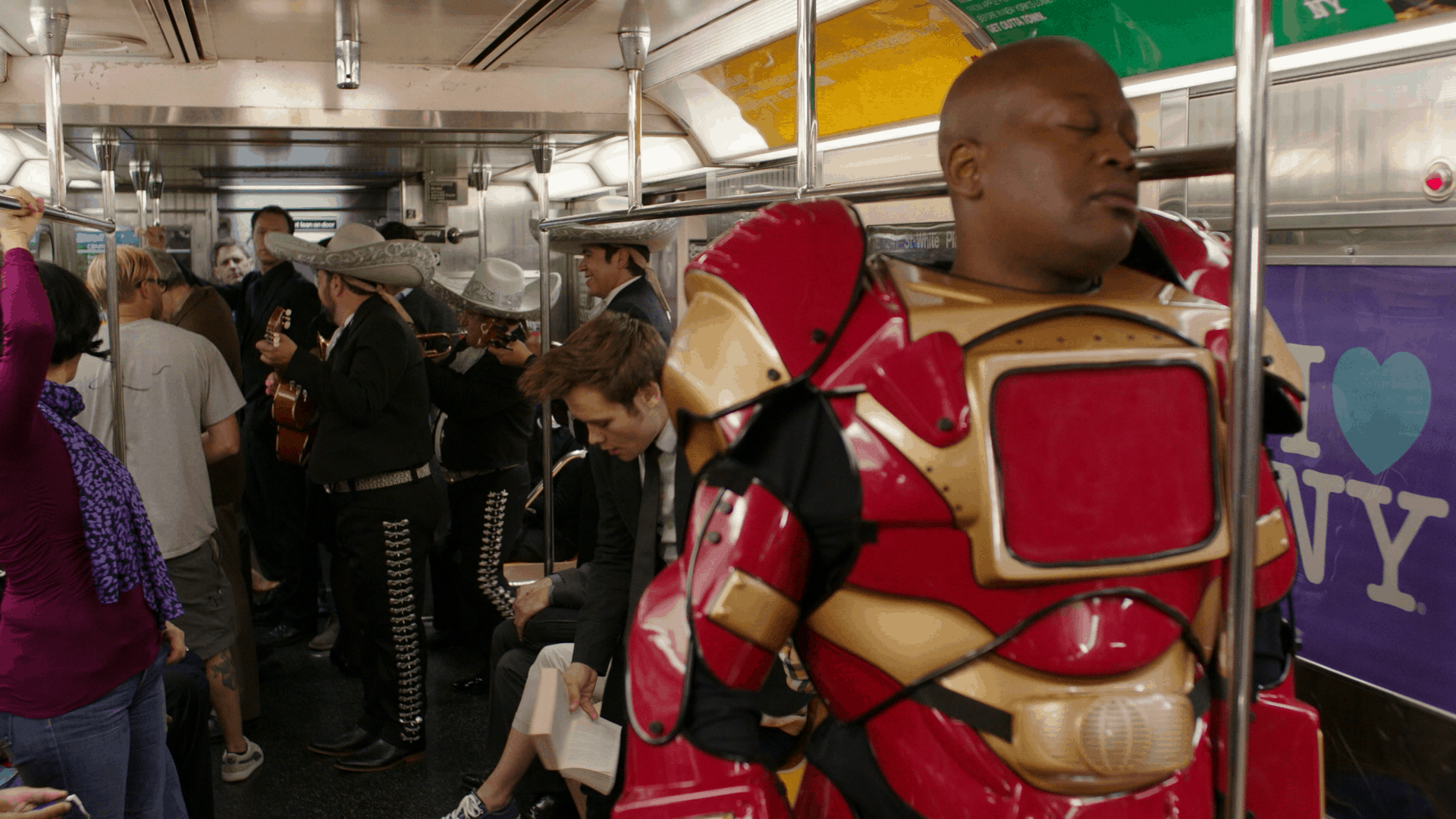