“Narcos” spends its second season being far more contemplative. Pablo Escobar is now on the run with his family, so a lot of the episodes are spent watching the drug kingpin mope. The American Agents do less narration, but they still feel a little too wise to all that’s going down. Honestly, the show is running into the same issue as “Rebels”. We know where this story ends, so how are they going to stretch it for another season.

The show leans too heavy into its symbolism. For a short season, I don’t need to keep getting it hammered that Escobar is caged. The show looks much better than the first season, but I chalk that up to a change in cinematographers. Honestly, I’m thrilled to see where it goes next year. When the final showdown comes, I hope it’s as pitiful as it was in real life.

A chronicled look at the criminal exploits of Colombian drug lord Pablo Escobar, as well as the many other drug kingpins who plagued the country through the years. 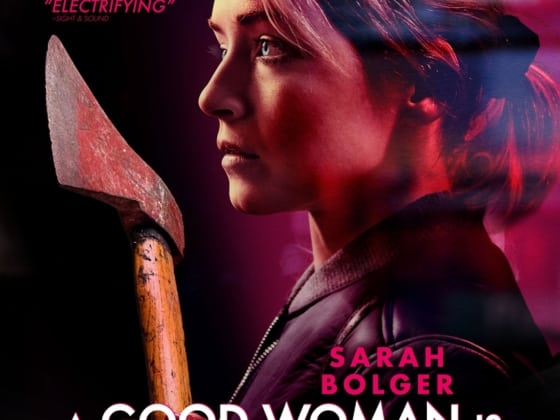