“Mystery Science Theater 3000” returns with Volume XXXV and more late 80s films. Sure, “Teenage Caveman” comes from the era that we expect for MST3K, but it’s rare to get a late 80s two-fer in a set. That being said, the majority of the films didn’t provide for that many jokes. Also, the host changes seemed much more jarring in this set. Am I getting old or just complaining a lot? Also, was I really only 15 or 16 when I saw the Mystery Science Theater 3000 movie in theaters?

It’s weird how Mystery Science Theater 3000 is one of those shows that makes me feel old. I still feel like a poseur fan since I only jumped onboard during the Comedy Channel years. That being said, this is my first time checking out the “12 To The Moon” episode. What’s up with the accents? I ask, because I’m such a casual fan of the series that a lot of these episodes are new to me when catching up on the collections.

35 Collections seems like a lot for one series, but I’m guessing that rights issues will keep full seasons from ever appearing. But, I don’t think it needs to happen. While revisiting older sets, the lack of continuity on the show helps to invite new viewers. Do you not know everything about TV’s Frank, well you’re going to learn what you need from a random episode. More than anything, Mystery Science Theater 3000 was one of the last inviting geek shows. 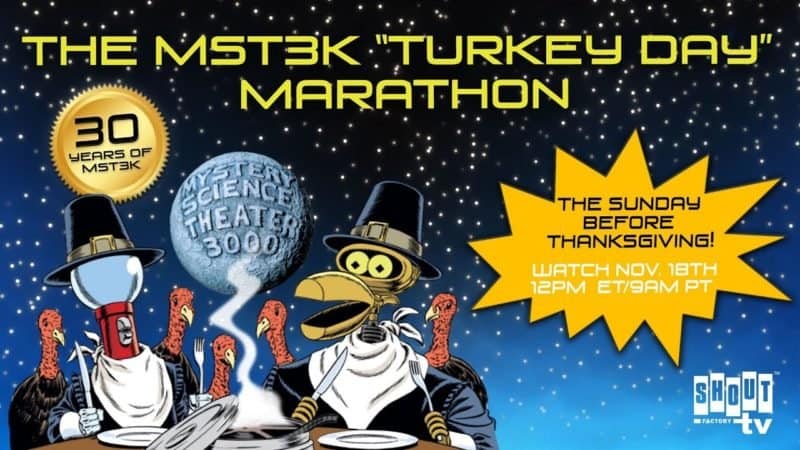 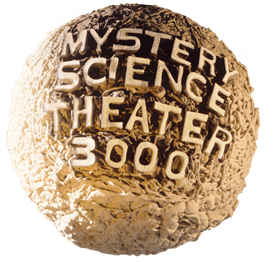