“Mystery Science Theater 3000: Vol. XXXIX” is the final entry in the classic MST3K releases at Shout Factory. While the revival series goes strong, it’s nice to see some major films get their due on DVD. The format is still pretty similar to past releases, so if you’re a fan…it makes sense to complete your collection. Diabolik will be the big get for this release. However, don’t overlook the Satellite Dishes disc.

It’s a collection of host segments including some unseen material. For those of us that don’t like sitting through the film mockery, it’s nice to have some original comedy. Oh well, you know what the Satellite of Love brings now. You’re either onboard or not.

And in the end, the laughs you take are equal to the jokes they make. Contained within is the almost certainly, probably definitely, maybe unquestionably final collection of never-before-released episodes of our favorite Cowtown puppet show, Mystery Science Theater 3000. The slings and arrows of outrageous licenses have resulted in only three episodes, so we have included a disc featuring host segments of all the remaining unreleased ones. It’s fitting that this volume includes Diabolik, as it was the final episode of the series. So take one plausibly last ride with our heroes on the Satellite of Love, and keep circulating the tapes! 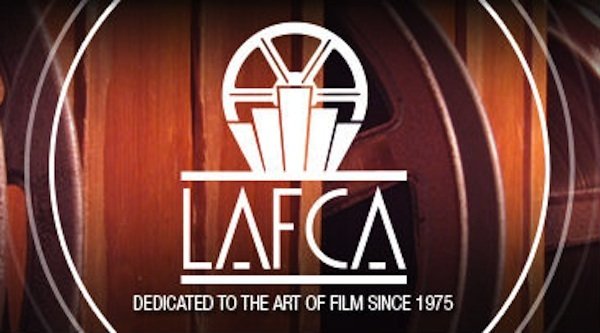 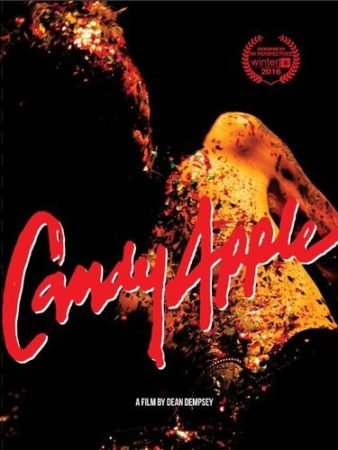