“Mystery Science Theater 3000” returns with the crowdfunding season that dominated Netflix last year. Many changes have taken place, but there’s so much to love. The films are fresher, the faces stand out way more. The guest stars are amazing and we’ve got Har Mar Superstar doing the love theme to the show. Almost all of the movies featured have been released by Shout Factory at one point or another. What makes that so great is that these releases are readily available instead of being lost in deep-dive hell ala Mitchell. While I’m still not a big MST3K fan, this iteration helped win me over.

But when fans broke crowdfunding records to bring back Mystery Science Theater 3000, it was an event worthy of the finest disco cannons! Hapless Jonah Heston (Jonah Ray) is trapped on the dark side of the moon and forced to watch cheesy movies by the evil, profit-obsessed mad scientist Kinga Forrester (Felicia Day) and her fawning henchman Max (Patton Oswalt). So Jonah does what any gadget-savvy kidnappee would do: make fun of the films with the help of his wisecracking robot pals, Tom Servo (Baron Vaughn), Crow (Hampton Yount) and Gypsy (Rebecca Hanson). With luminary guest stars Mark Hamill, Neil Patrick Harris, Joel McHale and Jerry Seinfeld, and the return of some familiar faces, MST3K: The Return is sure to keep you laughing till you bust a seam in your jumpsuit! 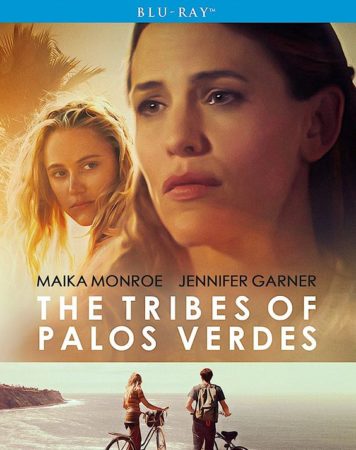 TRIBES OF PALOS VERDES, THE 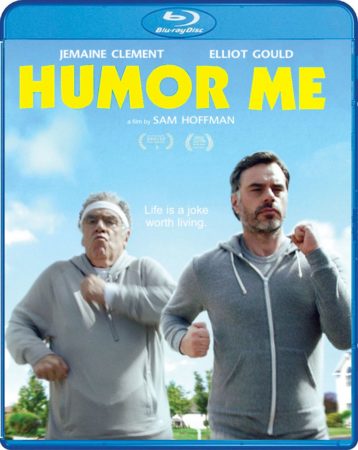