“My Friend Dahmer” is an adaptation of Derf’s graphic novel. While Derf was friends with Dahmer and got to see a lot of what happened, director Marc Meyers sprinkles in real-life case material to provide a proper history. The film plays under two hours, but it feels like everything from those High School years gets covered. As a student of serial killer history, it’s weird seeing that tipping point in a killer caught so well onscreen. So much was missed, but the killer was so solitary. Plus, his parents’ marital troubles provided a perfect cover.

I’d like to think if this happened 20 years later, somebody would’ve spotted the warning signs. Yet, Derf makes it clear through this look back in time. No one knows what others are capable of doing. Is every distant kid going to rage against their sexuality and bleach human skulls? What about the good kids that keep getting lumped in with this garbage? Painting with a broad stroke is never fair. I just wish hindsight didn’t make so much of this tale feel like a painful look back. Still, Ross Lynch is amazing as young Dahmer and he needed some award recognition.

Jeffrey Dahmer murdered 17 men and boys in the Midwest United States between 1978 and 1991 before being captured and incarcerated. He would become one of America’s most infamous serial killers. This is the story before that story. Jeff Dahmer (Disney Channel’s Ross Lynch) is an awkward teenager struggling to make it through high school with a family life in ruins. He collects roadkill, fixates on a neighborhood jogger (Vincent Kartheiser, “Mad Men”), and copes with his unstable mother (Anne Heche) and well-intentioned father (Dallas Roberts). He begins to act out at school, and his goofball antics win over a group of band-nerds who form The Dahmer Fan Club, headed by Derf Backderf (Alex Wolff, “Patriots Day”). But this camaraderie can’t mask his growing depravity. Approaching graduation, Jeff spirals further out of control, inching ever closer to madness. 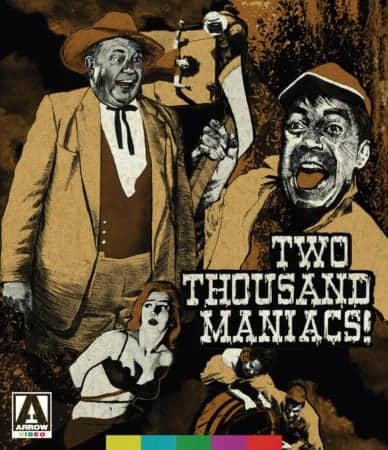 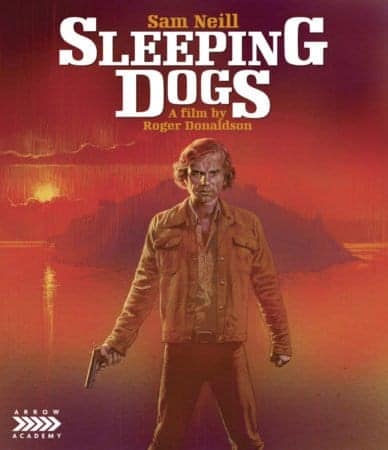