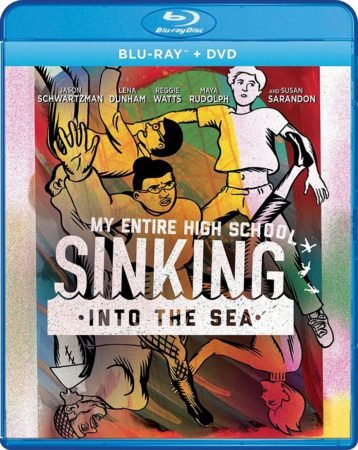 MY ENTIRE HIGH SCHOOL SINKING INTO THE SEA REVIEWED

“My Entire High School Sinking into the Sea” plays like an underground comic with modern nerd sensibilities. It’s also the freshest independent animation that I’ve seen in years. Shots can imitate the Charlie Brown gang dancing or a classic 8-bit fighter gamer. All the while, the animation moves with fluidity while looking simple. Most of the movie plays like a far too graphic Poseidon Adventure. But, that’s the beauty of the piece.

As our heroes try to raise through the ranks of the school, they don’t do it because it’s obligated. They want to leave the popular kids behind to be eaten by sharks. The title is pretty direct. After an earthquake knocks their High School into the Sea, these high schoolers are fighting not to drown. While the cast is rather fun, I enjoy seeing them play to the characters. It helps make what looks like an art school kid’s senior thesis come to life. 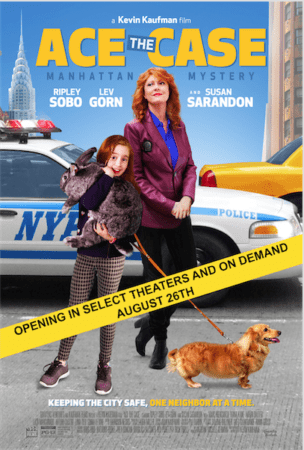 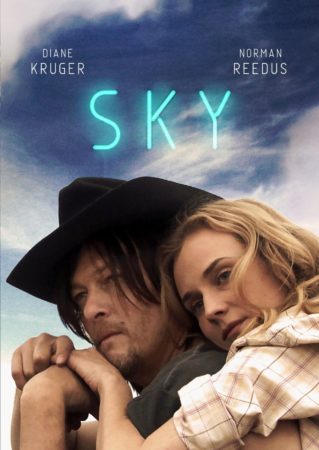