Inspiration For The New Hit Show “Wipe Out!”

The ultimate radical sports competition returns with even more mayhem and
madness, including the most hazardous games ever conceived on television
when MXC: Most Extreme Elimination Challenge – Volume Four and Five debuts
on DVD as a four-disc set on November 11 from Magnolia Home Entertainment.
Currently the highest rated original show on Spike TV, MXC: Most Extreme
Elimination Challenge uses reproduced and dubbed footage taken from
“Takeshi’s Castle,” a classic 1980’s Japanese television series that
featured noted Japanese movie and television star Takeshi Kitano (Battle
Royale, Zatoichi: The Blind Swordsman,), resulting in a hilarious
combination of “Fear Factor,” “Jackass,” “Iron Chef” and “What’s Up Tiger
Lily” with a sprinkling of “Mystery Science Theater 3000.”  An original and
artistic parody of extreme sports and reality television, “MXC” is best
known for the odd and intense challenges it presents to show’s unskilled
participants.  Complemented by the rapid fire commentary of hosts Vic Romano
and Kenny Blankenship, field marshal Captain Tenneal and sideline reporter
Guy LeDouche, cult classic MXC has inspired the contemporary hit programs
“Wipe Out!” and “I Survived a Japanese Game Show.”

FURIOUS 7 Hits The Streets With WAZE and we’ve got a new clip!
September 2, 2015 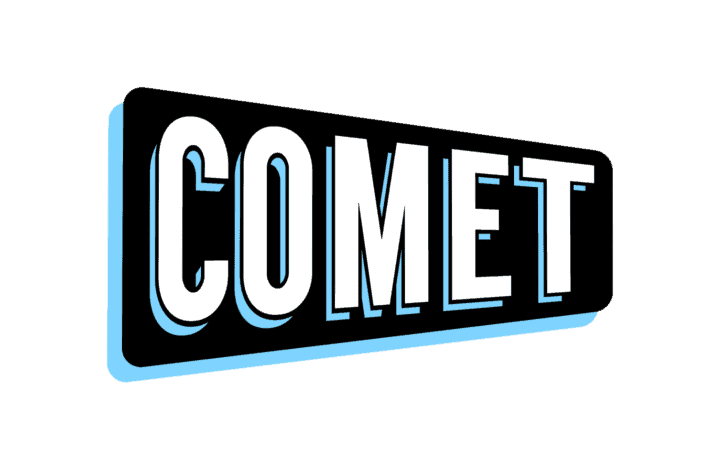 HERE’S A RECAP OF DAY 1 FROM NEW YORK COMIC CON. WE’D HAVE MORE, BUT I THINK OUR PERSON ON THE INSIDE GOT ASSIMILATED
October 13, 2014