“Muppets Most Wanted” tries to continue that level of creativity set forth in “The Muppets”. However, it falls into the same traps that befell “The Great Muppet Caper”. It’s good enough for a sequel, but it just doesn’t capture what made the original work. When you set the bar for a property at certain point, you don’t zig-zag on the same level. We’ve seen the European locations with the Muppets before. The stuff in the Russian gulag was funny and worked for what it was. But, do we really need to see Gervais try to be a smarmier version of Charles Grodin?

The sequel has always been a sore point for the Henson creations. Whether it’s forcing a Broadway musical, literary adaptations or trying to make Gonzo the headliner…they never quite got past that first volley. Which is weird when you compare it against the TV show, which a decent chunk of the movie tries to evoke. That being said, the movie begins to feel like the best argument for leaving certain properties in the past. Let newer generations have their own things rather than bringing out banged up properties to try and force some sort of appeal to a younger group. They live in such an era of media saturation that overexposure will turn the Muppets into felt-lined white noise.

If a sequel is to be made, it must do something that the first didn’t do. It’s not just enough to be good, you have to be necessary when you stand on the shoulders of a predecessor. Even the opening song dares you to invite a comparison to the original. Those are bold steps for the now utterly Disney controlled franchise. The less that can be said about Disney forced sequels…the better. I just don’t want my beloved Muppets involved, even if the music still sounds like a kid friendly “Flight of the Conchords” episode. Watch it with your kids, everyone else can check out until home video.

PRACTICE, THE: THE FINAL SEASON 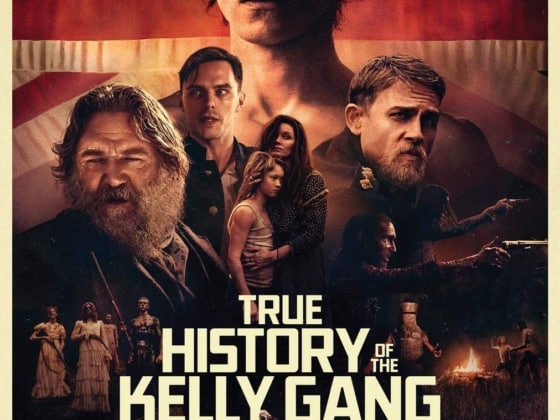 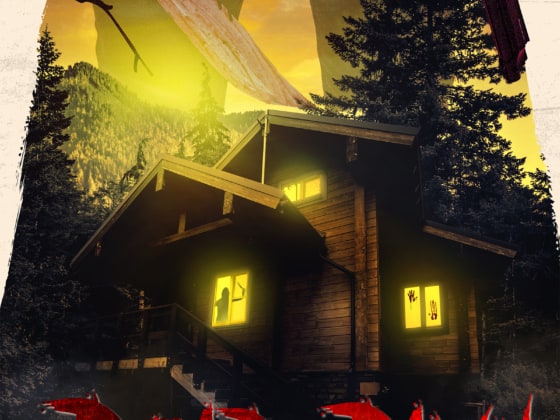 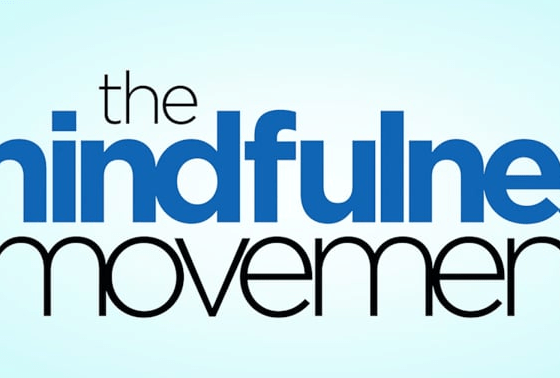