Farmer Vincent kidnaps unsuspecting travelers and is burying them in his garden. Unfortunately for his victims, they are not dead. He feeds his victims to prepare them for his roadside stand. His motto is: It takes all kinds of critters…to make Farmer Vincents fritters. The movie is gory, but is also a parody of slasher movies like Last House on the Left.

“Motel Hell” was first introduced to me by Joe Bob Briggs and “Monster Vision”. There’s something about murdering strangers and harvesting them for food that is crazy enough to work for horror. But, there’s comedy in the dual nature approach to how Farmer Vincent treats his Farmer persona and his murderous tendencies. Wolfman Jack gets used as some sort of odd Greek chorus, while poor Paul Linke has to do the stereotypical horror straight guy leg work. Eventually, this leads to a chainsaw fight with a hog-headed farmer.

Horror comedies are so hard to nail, but I admire them when they stick it. You have to balance visuals by way of sharp-hitting wit. Unfortunately, most modern attempts mistake this for yet another attempt to sarcastically talk down their comic forefathers. “Motel Hell” came first and did it best by remaining true to its horror roots without having to maniacally wink to its audience. You have to love a film that is so sincere in world building that you find yourself humming along to the heavy metal music of the band that Farmer Vincent and Ida murders. Plus, you’ll learn the exact sound of that throat slash gurgle when you hear it pump through a DTS-HD 2.0 setup.

The Blu-Ray comes with new interviews, a new audio commentary, featurettes and a trailer as the special feature. The A/V Quality is appropriate for the time period. You get a DTS-HD 2.0 master audio track that presents a thin stereo presentation that stuffs dialogue and sound effects into the same channels. The 1080p transfer is soft, but reflects the creepy nature of the farmer’s nightly shenanigans. I would recommend a purchase to all serious horror fans. 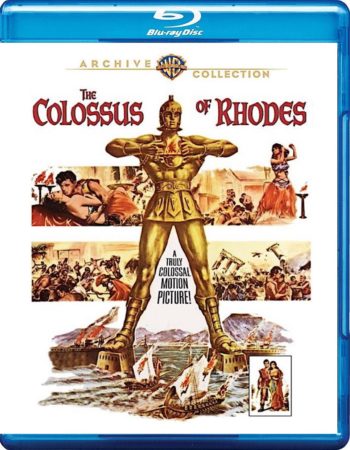 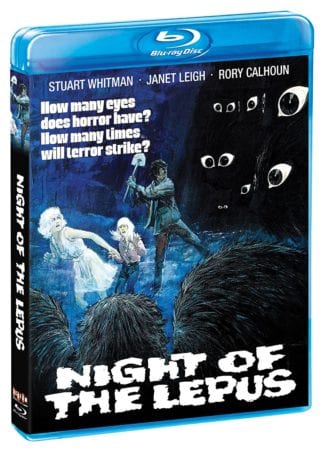