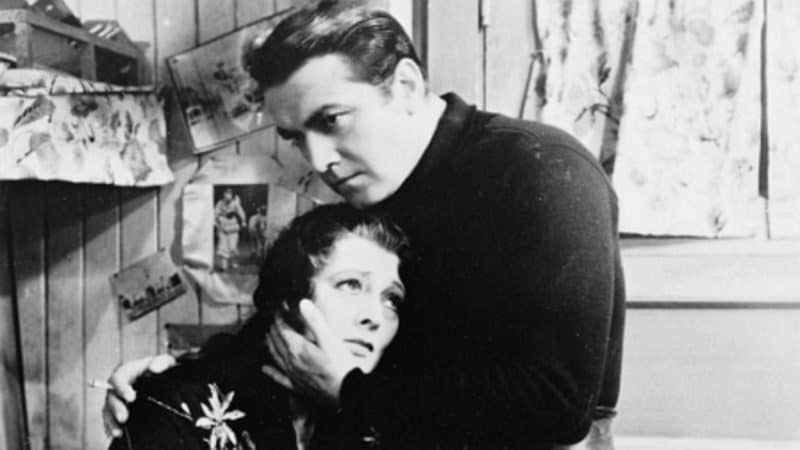 “A Modern Hero” is a very depressing movie. It is a 1930s drama about circus performers finding love, losing love and generally living in misery. This film was the old sound picture that Pabst made in America. Honestly, I can see why he stayed in Europe. While he got to make detailed drama in his home territory, Hollywood wanted a melodrama. Everything about this film plays like a weepy soap opera about people not getting what they want. Well, how does that differ from his later work?

Pabst was one to obsess over relationships and station. But, his American work is preoccupied by status. Richard Barthelmess only seems to understand that Pabst has created a world where his character has to bootstrap himself out of utter misery. Even still, predestination seems to force his hand and keep him in a fixed pattern. Why is it that American films from this period are determined by their ability to keep things within certain parameters.

I love that Warner Archive is diving deep into their collection for these releases. As much as I’d like to see these films in HD, I’ll take these deep cuts on some sort of modern rotation.