“Twilight and Starlight” is the latest five episode compilation of “My Little Pony – Friendship is Magic”. While I reviewed these DVDs for my daughter, I have to say that I’ve met quite a few interesting readers because of it. All jokes aside, this is a dual character highlight disc. Looney Tunes did it back in the day when they would spot the Best of Bugs or Daffy. While the episodes presented focus on a specific adventures, the material works.

After all, we all just want to watch Twilight and Starlight team up. By we, I mean the figurative we. I could care less and had to use Wikipedia and a color chart to tell yon Ponies apart. What mattered most was their ability to frolic and share in the gift of friendship. Did I just state that there two important things? Huh, well I guess did. So, My Little Pony is good enough for two things.

Twilight Sparkle is determined to prove that anyone can learn the magic of friendship. So when a reformed Starlight Glimmer wants a fresh start, Twilight is only too happy to take her under her alicorn wing and lend a helping hoof. And though challenges await Starlight as she learns about friendship, Twilight and the rest of the Mane 6 will do whatever it takes to ensure Starlight succeeds! 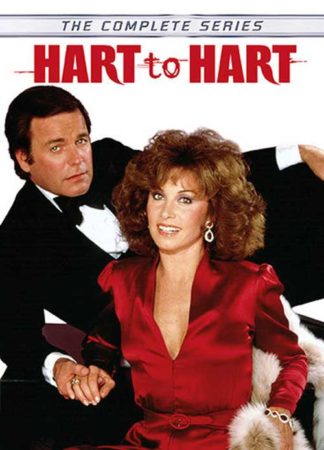 HART TO HART: THE COMPLETE SERIES 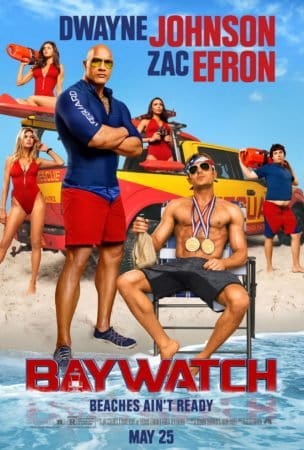