Tony and Emily Hughes are going through every helicopter parent’s worst nightmare. Taking place in 2006 and 2014, the show takes you through the experience of losing a child abroad. The constant strains on a marriage, the never-ending questions and so many people doubting your statements. The stress of not knowing couple with losing the sense of normalcy hurts in a way that TV rarely captures. But, it moves so damn slow.

Kidnapping dramas are a dime a dozen. So much of this series is saved by Shankland’s direction and he kills the long stretches of time. However, we’ve been spoiled in a post True Detective TV environment. We want to see that the long separation of time means something. Ultimately, what we get is watching two parents tortured by grief. That’s compelling drama, but not sustainable TV entertainment.

The Blu-Ray comes with featurettes as the sole special feature. The A/V Quality is strong enough for recent TV. The 1080p transfer seems flat, but that’s more of a cinematography choice. That being said, the Dolby TrueHD 5.1 remains stunning. In the end, I’d recommend a purchase. 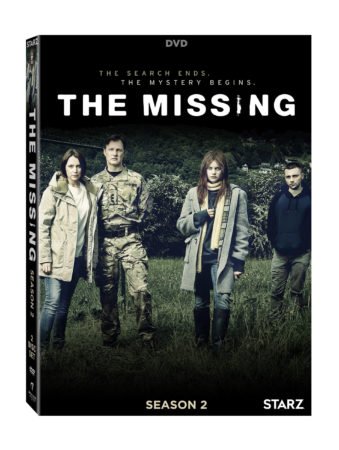