Kopple does the right thing to pull back and let Jones carry the documentary. The audience sees Jones at her peak and then we see her low and trying to catch a breath. What hurts to watch is Sharon realizing how many people depend on her staying alive. It’s one thing to have people you love not wanting to let you go, but it’s another to know that your death will financially ruin people. Balancing all of these efforts, Jones keeps hitting the stage to perform and living her life. This film appears to be flying under a ton of radars, so make sure that you check it out on VOD today. While I don’t expect an Oscar nomination in its future, I do expect it to return on several End-of-Year lists. 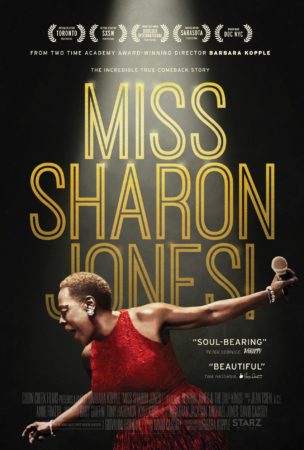