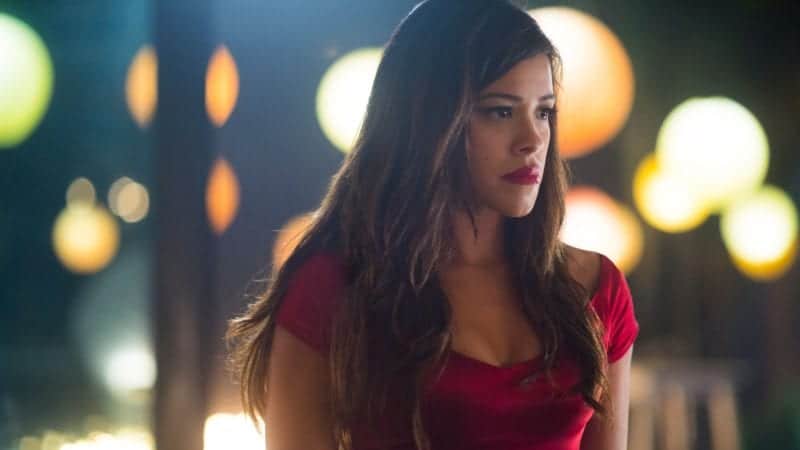 Miss Bala is the American remake of a movie that didn’t need it. Gloria visits her beauty pageant friend who gets kidnapped. Now, she’s a pawn between the DEA and CIA to rescue the young lady. What follows manages to play as the most sincere attempt to make a mainstream version of an eclectic foreign film. Gina Rodriguez shines in the lead, as well as Hardwicke’s direction. But, it’s barely even enough to register with audiences. 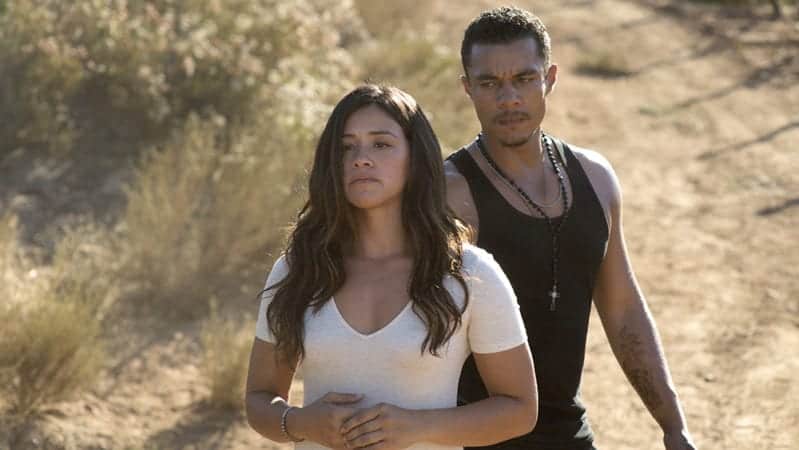 Escape Room is a movie that I saw twice earlier this year. There wasn’t any real reason for it, other than I was fascinated by the concept. Escape Rooms are dumb on their face, but I like any effort to put strangers in a room and kill them. Much like Hell Night, there is a possibility of building a lengthy franchise out of this film. Who knows, though? It’s not like SONY is Lionsgate or anything.

Both DVDs are loaded with special features. My favorite has to be the Catherine Hadwicke commentary on Miss Bala. 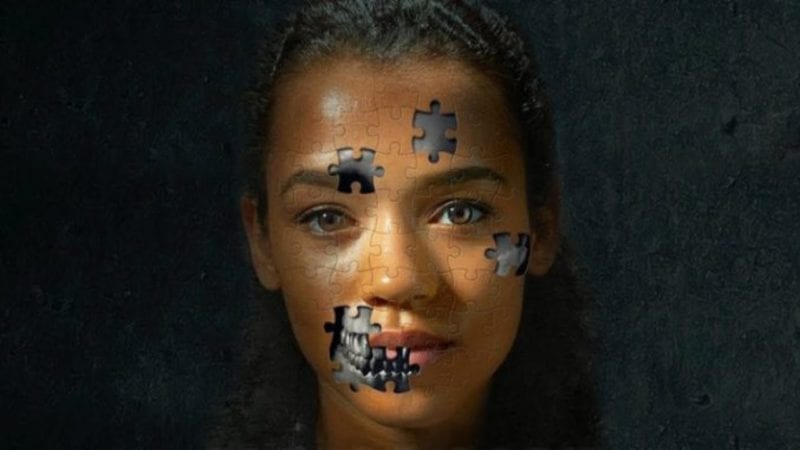