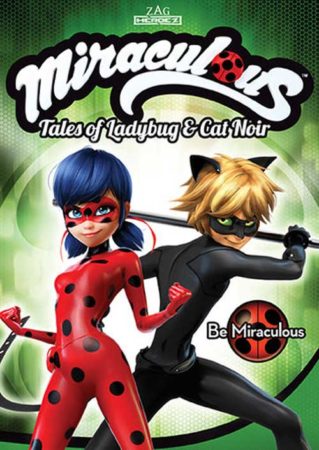 “Be Miraculous” is the latest episode compilation of the surprisingly good Ladybug series. While my kid doesn’t have the patience to watch Nickelodeon, she freaks out every time I whip out one of these seven episode discs. This release goes a little heavy on Cat Noir, but she’s a fun Catwoman knock-off. My only beef with the series is that the early episodes start strong and then you can tell when they peter out of ideas.

While that’s typical for most modern animated series, the lack of air in the later episodes is very apparent here. So, what is there to do? Honestly, I go the anti-Netflix route and don’t let the kid binge watch the series. There’s something to making this show function as a serial that has a higher impact on kids. Take that for what you will. 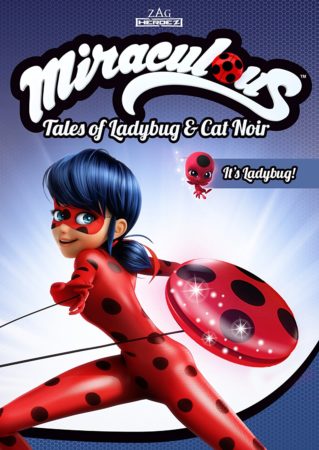