Mindwarp is the kind of movie that I have a section of horror fans pushing on me. After picking it up via Twilight Time, I was a little disappointed. I love Angus Scrimm and Bruce Campbell, plus the Fangoria origins of the film were pretty amazing. It’s just what else is there?

Brainscan is more of the same. There is some amazing talent involved with Frank Langella working his ass off in the film. It’s just that I don’t care about the story. Tech-horror was this weird thing that emerged in the 1990s and it has morphed into something entirely different in the era of Black Mirror.

This is quite the fascinating double feature from Mill Creek, as these are indie releases never quite lived up to the ideas they pitched. Virtual reality and dystopian worlds are a little bit above the scope of most.

0 0
Previous ArticleTrouble Is My Business [Review]Next ArticleDomino kills on Blu-ray (plus Digital), DVD, and Digital July 30 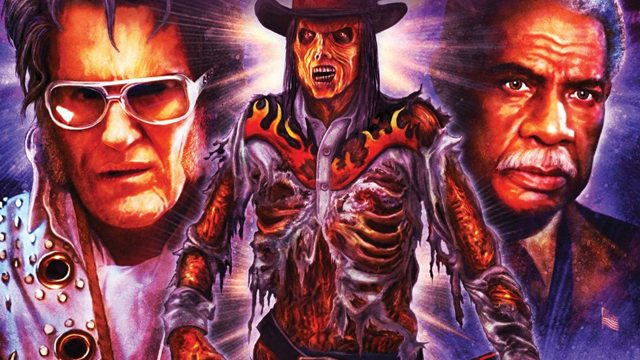 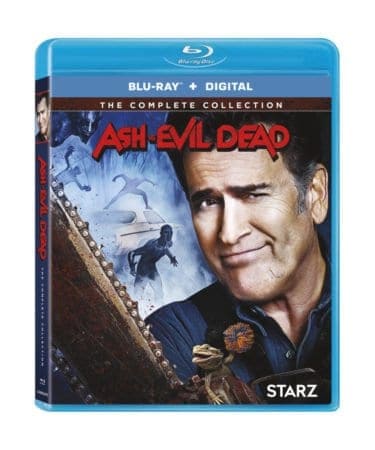