“The Midnight Swim” is a great film undermined by slight missteps. The push to make a faux documentary upsets the efforts to create an effective ghost story. Films like this make me wonder about what constitutes a ghost story. Haunting takes different aspects, as it dwells on the human experience and how they allow it to endure. The feminine perspective in the film allowed it to develop and find new angles. However, it keeps returning to being yet another found footage film. Nobody needs that.

Spirit Lake is unusually deep. No diver has ever managed to find the bottom, though many have tried. When Dr. Amelia Brooks disappears during a deep-water dive, her three daughters travel home to settle her affairs. They find themselves unable to let go of their mother and become drawn into the mysteries of the lake. 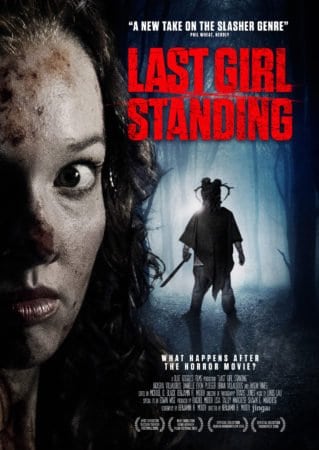 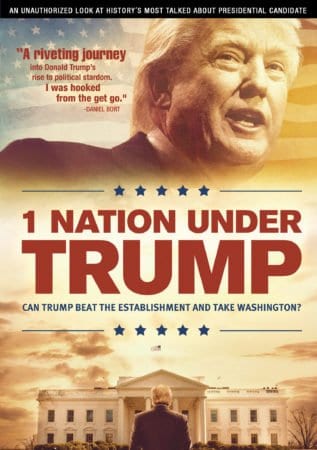