Imagine a society where books are outlawed and “firemen” have been tasked to burn and destroy any remaining literature, erasing history right before our eyes. This is the reality in Fahrenheit 451, a jaw-dropping new HBO Film starring Michael B. Jordan (HBO’s The Wire, Black Panther) and Oscar® nominee Michael Shannon (Shape of Water), available on Digital Download June 18, 2018 and Blu-ray™ and DVD September 18, 2018.

Based on Ray Bradbury’s classic sci-fi novel of the same name, the thought-provoking parable depicts a frighteningly plausible future where media is an opiate, history is purged and dissent is outlawed. The dystopian thriller centers on Montag (Jordan), a young fireman who forsakes his world and struggles to regain his humanity as he battles his mentor, fire captain Beatty (Shannon). 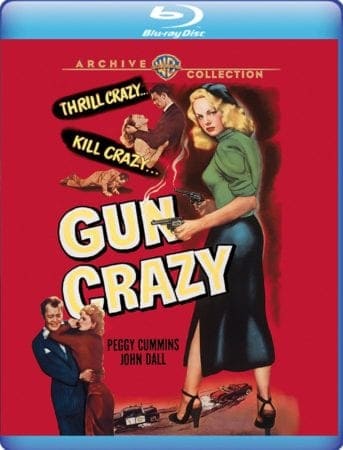 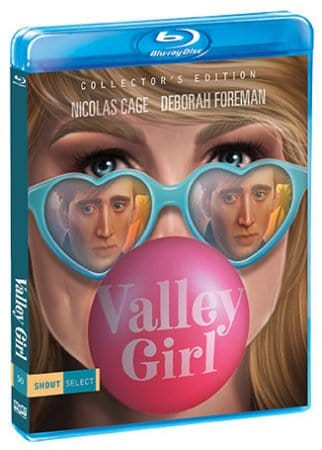