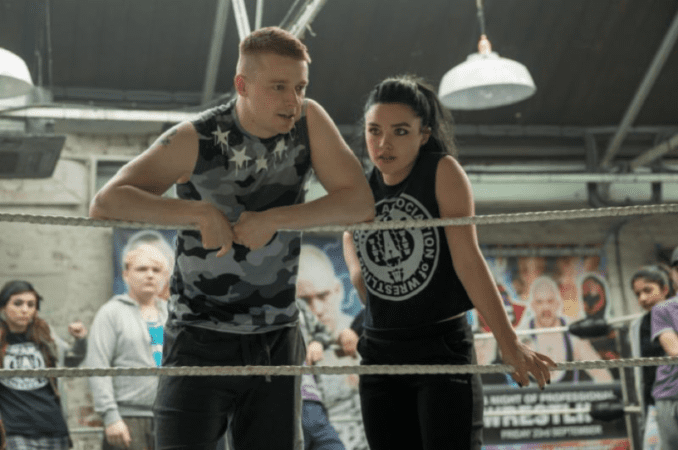 Based on a true story, FIGHTING WITH MY FAMILY follows reformed gangster Ricky, wife Julia, daughter Paige and son Zak as they make a living wrestling together in tiny venues. When Paige and Zak get the opportunity to try out for WWE, the family grabs a once-in-a-lifetime chance to turn their wildest dreams into a dazzling future. However, brother and sister quickly discover that to become superstars, both their talent and their relationship will be put to the test.
FIGHTING WITH MY FAMILY is a heartwarming and smart comedy that proves everything is worth fighting for when it comes to family.
Writer/Director: Stephen Merchant
Producers: Kevin Misher, Dwayne Johnson, Dany Garcia, Stephen Merchant, Michael J. Luisi
Executive Producers: Andy Berman, Hiram Garcia, Daniel Battsek, Tracey Josephs, David Kosse, Rhodri Thomas
Cast: Florence Pugh, Lena Headey, Nick Frost, Jack Lowden, with Vince Vaughn and Dwayne Johnson
Genre: Drama/Comedy
Rating: PG-13
Release Date: February 14, 2019 in Los Angeles and New York and wide on February 22, 2019

0 0
Previous ArticleLEPRECHAUN RETURNS arrives to Digital and Video on Demand on December 11th. Check out that trailer.Next ArticleBacktrace lands a new trailer. 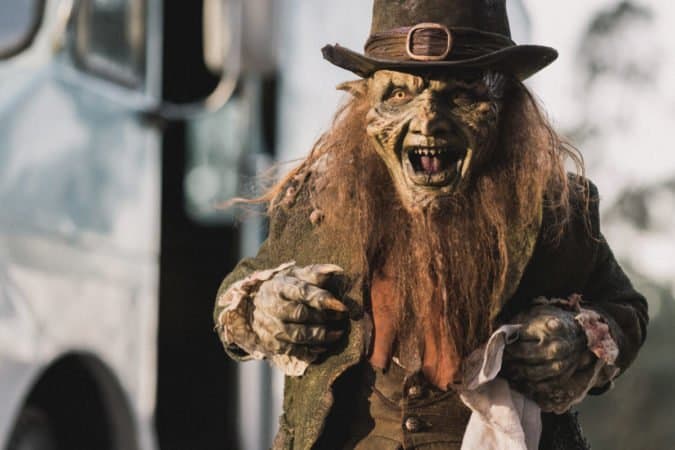 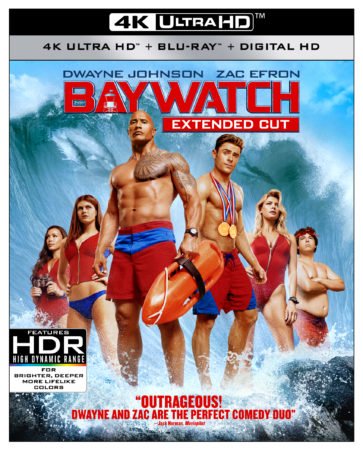