The incredible producer/director/writer Mel Brooks will speak about his late wife, the dazzling and brilliant Anne Bancroft, to CBS Sunday Morning this Sunday, December 8. Brooks will be speaking about Bancroft’s life and incredible career, as well as the new collection of her films that he curated, The Anne Bancroft Collection, which arrives on Blu-ray on December 10th from Shout! Factory.

The first-ever collection of her most iconic performances celebrates the extraordinary film career of actress/writer/director Anne Bancroft. From Annie Sullivan to Mrs. Robinson, this Oscar®-winning* and profoundly versatile actress delivered some of the most poignant and sharply comic characters in modern film.

The collection, curated by Bancroft’s husband, the inimitable Mel Brooks, includes the films Don’t Bother To Knock (1952), The Miracle Worker (1962), The Pumpkin Eater (1964), The Graduate (1967), Fatso (1980), To Be Or Not To Be (1983), and for the first time on Blu-ray™, Agnes Of God (1985), and 84 Charing Cross Road (1987). Beautifully packaged with a wealth of bonus features, The Anne Bancroft Collection also includes a new 20-page booklet with an essay by film writer Alicia Malone, that delves into Bancroft’s childhood, early career, and her most profound work.

Born in the Bronx as Anna Maria Louisa Italiano on September 17, 1931, she had an early flair for entertaining a crowd. Taking the stage name Anne Bancroft, she made her silver screen debut in 1952 alongside Richard Widmark and Marilyn Monroe in Don’t Bother To Knock, earning praise for her turn as a lounge singer.

In 1962, after playing Helen Keller’s beloved teacher Annie Sullivan on stage, Bancroft reprised her role on film, winning the Oscar® for Best Lead Actress.* This was Bancroft’s first Oscar® nomination out of five, and would be her only win, although she would also garner three BAFTAs, two Tony Awards and two Emmys during her career.

It was around this time when Anne Bancroft met her future husband Mel Brooks, whom she would marry in 1964. In 1967, at the age of 35, she appeared on the big screen as the sultry Mrs. Robinson, across from Dustin Hoffman. The Graduate was her first bona fide box office hit, and the now-iconic role won Anne Bancroft a third Academy Award® nomination.* She then appeared in the Jack Clayton-directed The Pumpkin Eater, in which she played a depressed housewife and earned the film’s only Academy Award® nomination*.

In 1980, when female directors were very scarce, just 16 in the years between 1967 and 1980, Bancroft wrote and directed her first feature film, Fatso. A heartwarming comedy about a man caught between his health and his appetite, starring Dom DeLuise, Fatso was produced by Brooksfilms, the production company owned by Mel Brooks, who had been looking to produce movies that were a breed apart from his signature comedies. 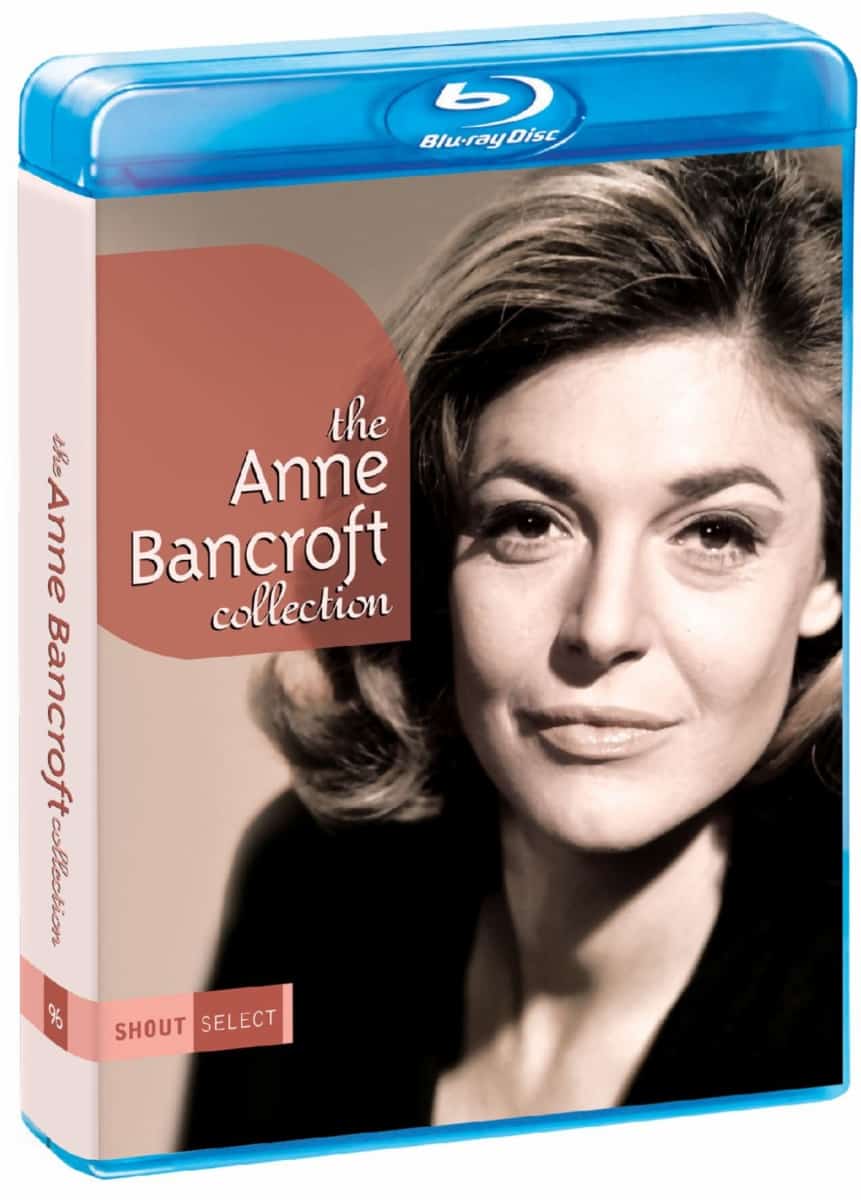 After taking some time off to raise her young son, Max Brooks, Bancroft decided to tackle a wide range of genres and characters. There was the hilarious WWII themed To Be Or Not To Be with Mel Brooks, Agnes Of God in which she played a Mother Superior across from Jane Fonda and Meg Tilly, and 84 Charing Cross Road, in which Bancroft played Helene Hanff, a New York writer who becomes pen pals with a London bookseller.

An overdue tribute to a trailblazing artist, The Anne Bancroft Collection houses all of these films, paying homage to one of the greatest talents of her generation.

The incredible producer/director/writer Mel Brooks will speak about his late wife, the dazzling and brilliant Anne Bancroft, to CBS Sunday Morning this Sun 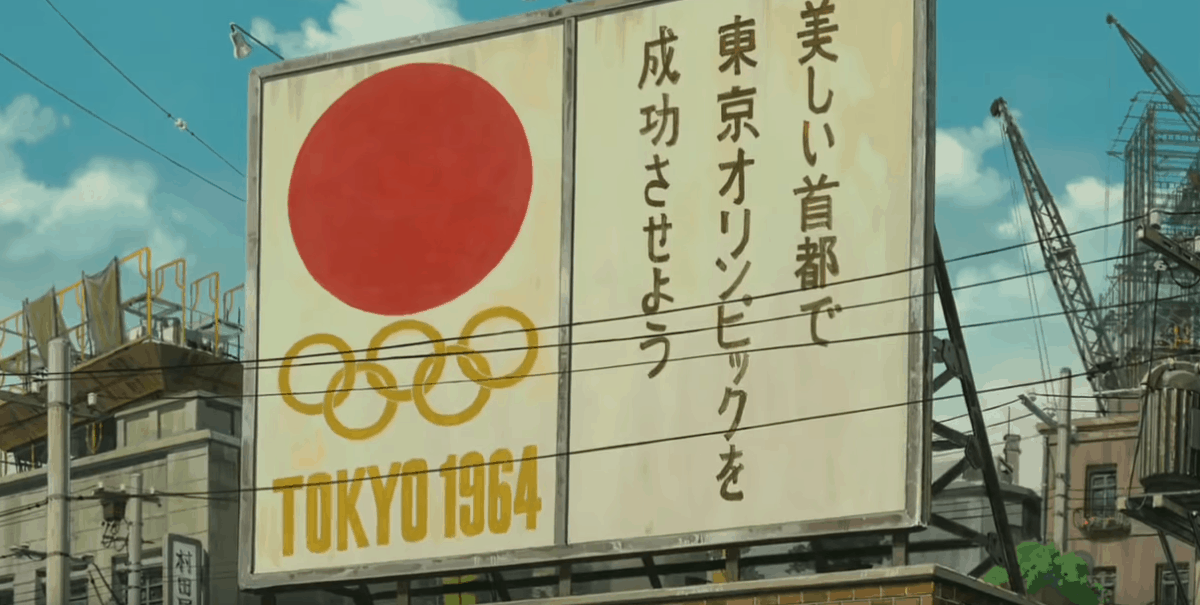