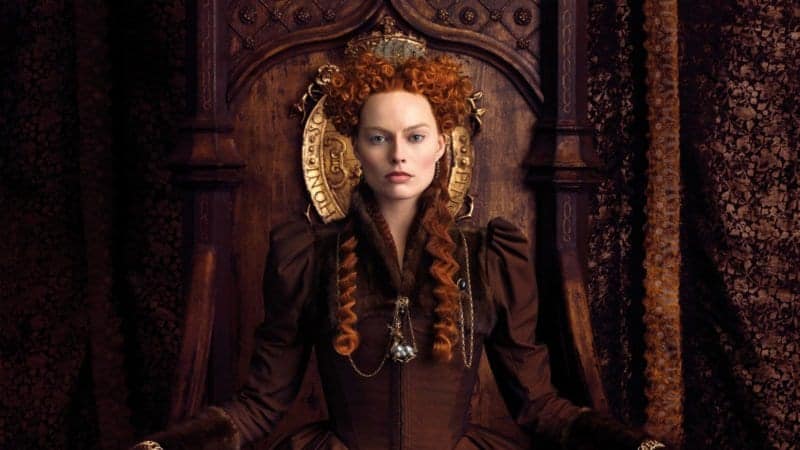 Mary Queen of Scots is catnip for fans of British royal history. The early Elizabethan era was the stuff that Michael Corleone dealt with in the first Godfather. People are hidden in the countryside, relatives try to murder you and everyone is in on the assassination plots. People battle and John Knox calls people harlots, but for what? While it’s a gorgeous movie, not a ton happens.

Saorise Ronan does her best with the material, but it’s weird that the French trained Brit speaks with a Scottish accent and Queen Mary sounds wrong. It’s petty, but for the people that will seek this film out, it will rub them wrong. Still, she feels right in the role and I would like to see her tackle the role again with the combined might of Blanchett and Colman playing the various Elizabeths through different ages and eras.

Margot Robbie is stretching her acting chops and its admirable. However, she’s terribly miscast. She tries her best and she makes you feel for her son. However, it’s a swing and a miss.

Mary Queen of Scots is now in theaters!

0 0
Previous ArticleColette review: Keira Knightley did something in 2018Next ArticleJEAN 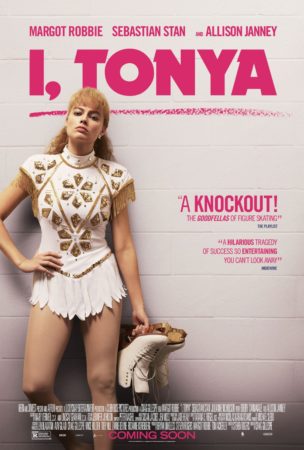 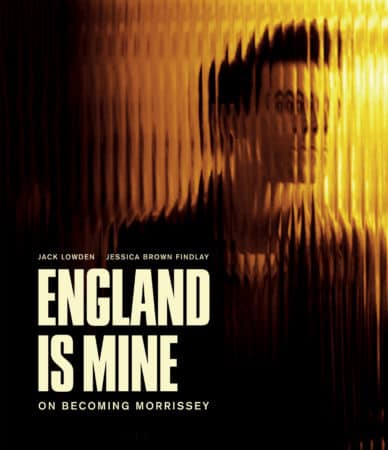