Total
0
Shares
0
0
0
Legendary singer-songwriter and Rock and Roll Hall of Fame inductee Marty Balin, best known as lead singer and founder of Jefferson Airplane and hit song maker of Jefferson Starship, has one more award to add to his career, a Grammy Lifetime Achievement / Special Merit Award from The Recording Academy.
Balin is also known for having helped pioneer the San Francisco Sound when he opened the Matrix Night Club where his band Jefferson Airplane performed regularly. The Matrix was credited for having introduced the Warlord’s later to be known as the Grateful Dead, Janis Joplin, the Doors, Steve Miller and many other 1960’s iconic musicians.
Unfortunately, Balin was unable to attend the ceremony and celebration recorded at Dolby Theatre in Los Angeles on April 23rd 2016. He had planned on being present to properly acknowledge the prestigious honor by performing with his fellow Jefferson Airplane band members but could not attend due to a critical health issue. Marty publicly wants to acknowledge the Academy and all of the fans around the world.
“I was at great loss to not be able to join my fellow Band members at this special event,” said Balin. “I humbly share that the Life Time Achievement Award is Life itself and I am looking forward to sharing more of my music in the near future.”
Marty will receive the award (in absentia) but was clearly missed when Jefferson Airplane performed without him. In collaboration with Great Performances, The Recording Academy® presents “GRAMMY Salute to Music Legends™,” a special all-star concert offering a primetime spotlight for The Academy’s 2016 Special Merit Awards recipients. It will air this Friday, Oct. 14 from 9 – 11:30 PM on PBS (Check local listings). Previously held during GRAMMY® Week, this is the first time The Recording Academy has celebrated the Special Merit Awards with a television special.
This year’s Lifetime Achievement Award honorees alongside Jefferson Airplane are Ruth Brown, Celia Cruz, Earth, Wind & Fire, Herbie Hancock, Linda Ronstadt, and Run DMC. John Cage, Fred Foster and Chris Strachwitz are Trustees Award honorees; and EMT and Dr. Harvey Fletcher are Technical GRAMMY Award recipients. Also being honored is Phillip Riggs, this year’s recipient of the Music Educator Award™.
Balin shared with MVD Entertainment Group that “being recognized for dedicating a life-time to a musical craft that has brought so many people happiness, makes life fulfilling.”
MVD  PROUDLY CONTINUES TO CELEBRATE AND DISTRIBUTE MARTY BALIN’S 2016 RELEASES:
Good Memories, a newly recorded tribute celebrating the 50th anniversary of Jefferson Airplane. This compilation spans the Jefferson Airplane and Jefferson Starship hits. The double-disc album features all new acoustic-driven arrangements, and was released at the beginning of 2016. That was closely followed up by the release The Greatest Love, a new album of original material. Balin, who is known as “The King of Love Songs,” had said at the release time that “it’s my message of love to my fans.”
Balin’s distinctive voice, style, and memorable songs include Billboard top chart hits “Miracles,” “Hearts,” “Atlanta Lady,” “Count On Me,” and “Runaway,” as well as many album, radio, film, and television soundtrack classics, such as “Comin’ Back to Me,” “Today,” and “Volunteers.” From his classic hits with Jefferson Airplane and Jefferson Starship, to new songs from recent albums and current studio sessions, a variety of Balin’s musical styles are represented in each live performance.
In addition to music, Balin also enjoys painting. His works can be found at his gallery in Saint Augustine, Florida, and at galleries throughout the United States.
For more information, please visit www.martybalinmusic.com.
Total
0
Shares
Share 0
Tweet 0
Pin it 0 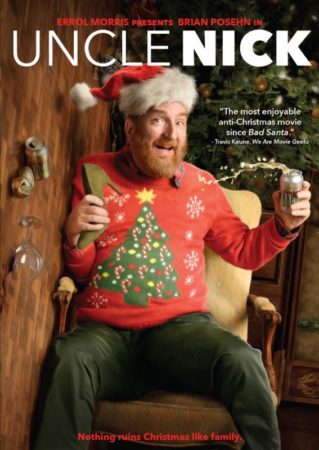 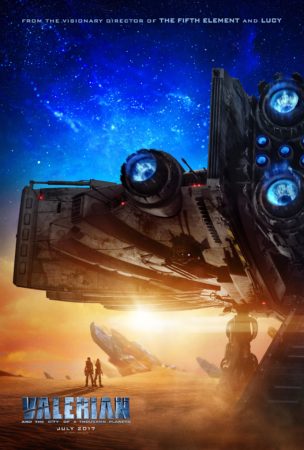