Revisit one of the first mainstream American films to address gay life in an open, honest and non-stereotypical way when THE BOYS IN THE BAND takes a powerful and poignant bow onto DVD November 11 from CBS Home Entertainment and Paramount Home Entertainment. Based on his own landmark play, Mart Crowleys humorous and heartbreaking 1970 cult-classic THE BOYS IN THE BAND follows a group of gay male friends as they come together in a New York City apartment for a birthday party.  When an unexpected guest arrives and the truth begins to flow as freely as the cocktails, it leads to a sometimes vulgar but ultimately open and honest dissection of their lives and relationships.  THE BOYS IN THE BAND, directed by Academy Award winner William Friedkin (The French Connection, The Exorcist), stars Golden Globe® nominee Kenneth Nelson, Peter White, Laurence Luckinbill, Leonard Frey and Cliff Gorman, all of whom originated their roles in the 1968 off-Broadway stage production 40 years ago.

0 0
Previous ArticleCartman Messes With the Wrong Girl in All-New Episode of ‘South Park’ on Wednesday, October 15 at 10:00 p.m.* on COMEDY CENTRAL(R)Next ArticleSCOTT BAIO IS 46 & PREGNANT 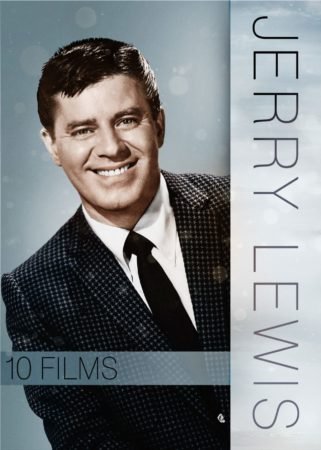