Take an epic journey to the red planet as MARS lands on Blu-ray and DVD April 11th from Executive Producers Brian Grazer and Ron Howard. 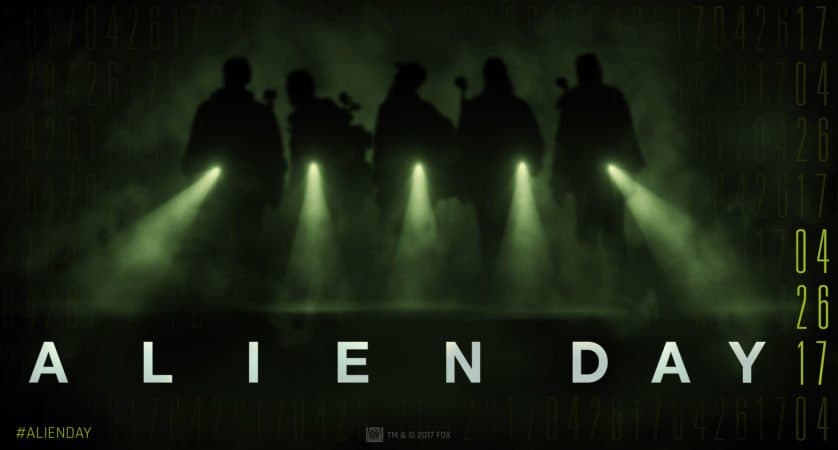 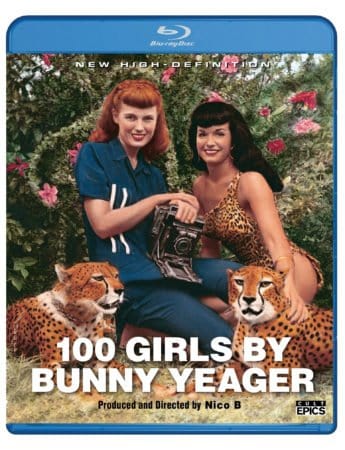