The film rides the line between period piece and vintage exploitation. Udo Kier plays off Herbert Lom and Reggie Nalder in a way that I haven’t seen him act since this film. Kier actually plays well as a leading man and he seems morally upright. When you look at him in the present, it’s hard to see him as anything other than creepy old horror guy. I’d love to see this flick get remade.

The Blu-Ray comes with the original English and German audio. Plus, you get a commentary, featurettes, feature length documentary, outtakes and a promo gallery as the special features. The 1080p transfer is flawless in a way that I never expected to see this film. The PCM mono track is respective of its origins. In the end, I’d recommend a purchase. 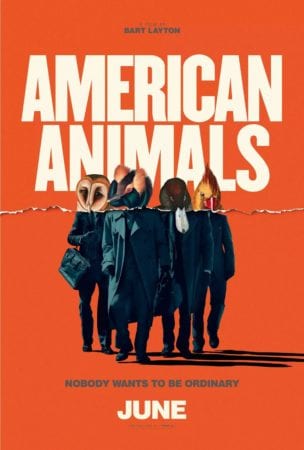 Shout! Factory acquires U.S. rights to indie feature “THE EDITOR” for distribution
May 3, 2015