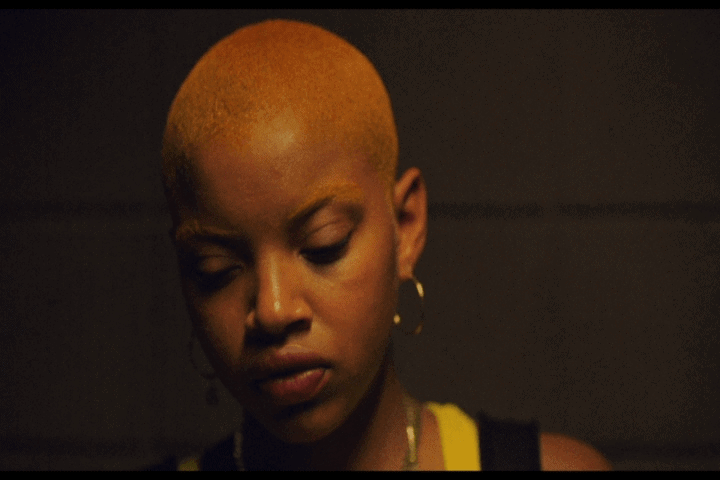 Goldie is a brand new release from Film Movement. The film was co-produced by FOX and Vice, yet it seemed to totally miss an arthouse snob like me. But, what was so hard to sell about an urban lady trying to keep from losing her little sisters? It’s not a new story, but Slick Woods helps to keep the film from slipping into something lame.

While I dig these indie releases getting more attention, some of them just aren’t for me. That’s where I think the film lost its good graces. There’s nothing here that makes people say they have to see it. Honestly, it’s the kind of film that I see benefiting from a Netflix or Hulu distribution model. The DVD comes with a short film from England as the sole special feature.

A Quiet Place 4K is something that makes me wish we had the 4K capture stuff totally fixed at the site. While we have previously reviewed the original 4K, this one comes with a steelbook loaded with Mondo print art. The disc is exactly the same, but you get a Steelbook.

Now, I’ve had several readers fight with me on how awesome steelbooks are for ages. I just don’t get it when there are so many movies that still need to get a release. Yet, I now have 3 Blu-ray copies of A Quiet Place. Maybe Goldie needed a steelbook to get more attention.

0 0
Previous ArticleMunster, Go Home! digs through the ditches and burn through the witches.Next ArticleHappy Easter From The Big Bang Theory