The second season of CBS’s hit reboot of the ‘80s classic comes home when “MacGyver”: Season 2arrives on DVD September 18 from Lionsgate. Starring Lucas Till as Angus “Mac” MacGyver, the thrilling reimagining returns with even more adventure and “good, clean fun” (The Guardian). Loaded with never-before-seen special features, including featurettes, a gag reel, and deleted scenes, the “MacGyver”: Season 2 DVD will be available for the suggested retail price of $29.98.

The thrilling reimagining of the classic series is back for Season 2! Join the adventures of Angus “Mac” MacGyver, a secret government operative who uses his extraordinary talent for unconventional problem-solving and vast scientific knowledge to save lives. 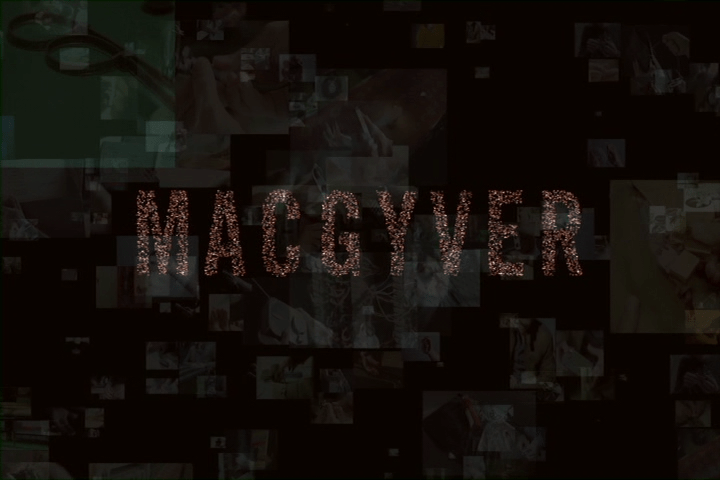 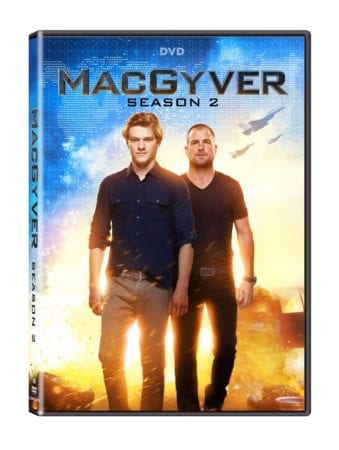