LOVE ME OR LEAVE ME REVIEWED

“Love Me or Leave Me” must’ve been revolutionary back in the day. But, it also came out right on the heels of “Bad and the Beautiful” and “Singin’ in the Rain”. While celebrity worship isn’t new in cinema, the appeal to target seedy elements is thick. While Ruth Etting is shown in a glorious light, there’s still Martin the Gimp backed her career. The underpinnings of the mob’s influence on entertainment rarely got shown in that era. Especially not in a Doris Day movie.

At times, the film plays like a meaner take on “Born Yesterday”, but it’s more than that. Ruth Etting is one of those stellar Golden Age celebrities that had a story to tell. However, time and lack of interest has covered up a rather stunning rise to fame. America still remains fascinated by the Horatio Alger myth, even when the road was paved with blood money. This might be one of Cagney’s last stellar roles, but age has its way with actors. Looking back, I wish that Doris Day could’ve remained making movies like this. But, I guess they don’t pay the bills. 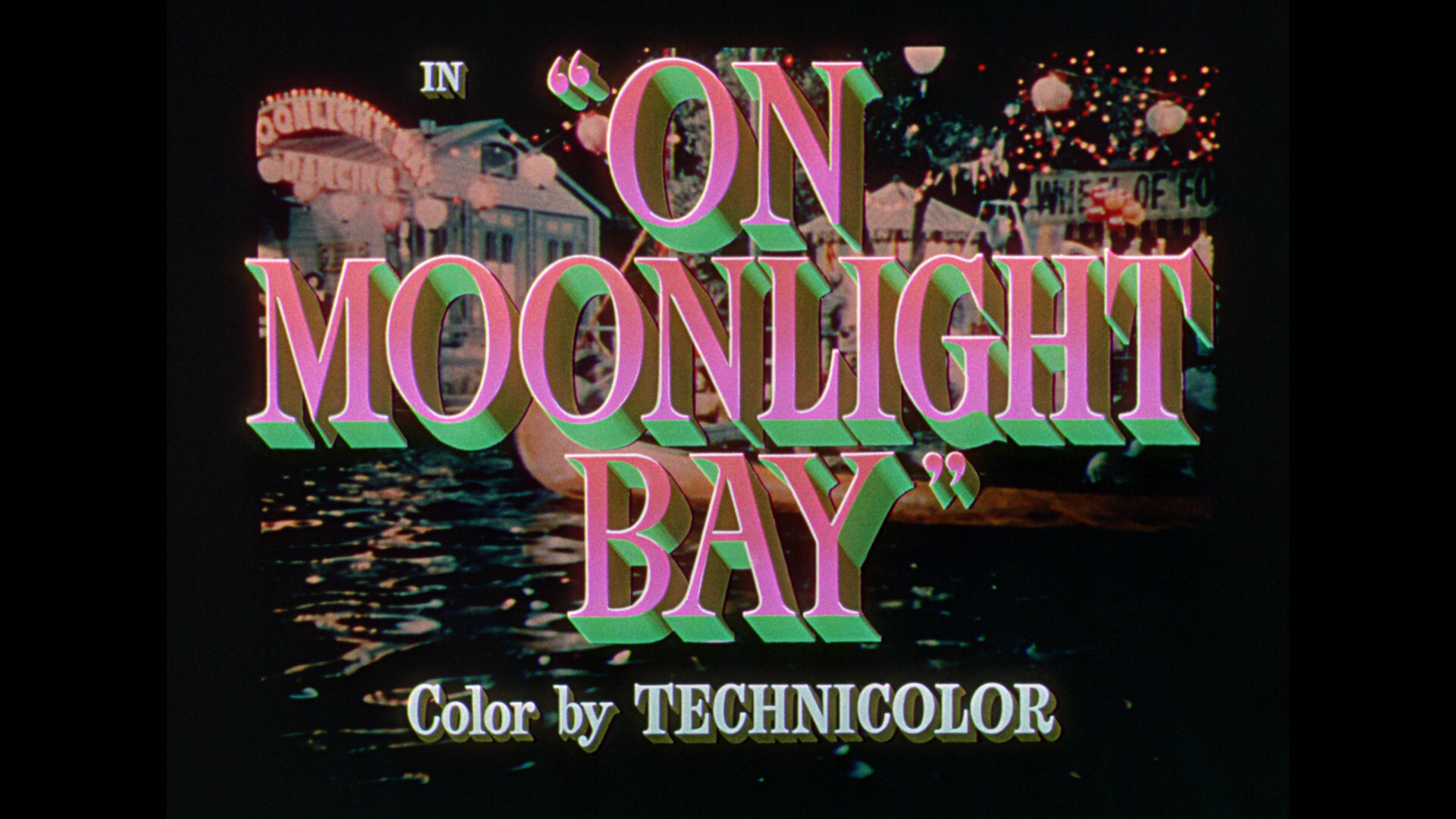