“Love & Friendship” shows what makes Austen work on film. Two female friends coming together to get rid of one’s daughter, so that they can live better lives. Apparently, the daughter is decent looking and has a strong singing voice. But, that doesn’t matter. Kate Beckinsale has to run through a checklist of endeavors, while her American pal gets real with English society. Laughs are had, period costumes are worn and a lovely light film is to be had in the middle of summer. 2016 has been an odd one, but hopefully this one will stick around with audiences.

Lady Susan Vernon takes up temporary residence at her in-laws’ estate and, while there, is determined to be a matchmaker for her daughter Frederica — and herself too, naturally. 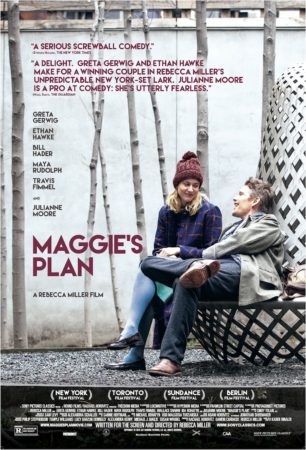 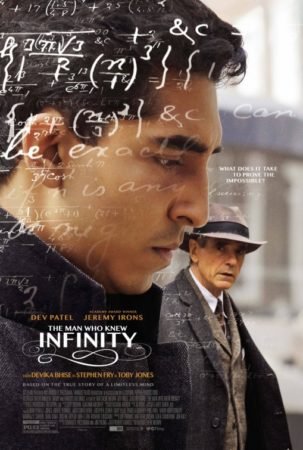 MAN WHO KNEW INFINITY, THE