MY LOVE AFFAIR WITH THE BRAIN REVIEWED

“My Love Affair with the Brain” is a PBS documentary that I took awhile to process. Sorry, this is late. While it’s one thing to examine a cute old academic that carries around a brain in a hat box…something else remains. Dr. Diamond offers something new about brain malleability and plasticity in her classes and one-on-one sessions. Science in the Post WWII era has hit a point of stagnation with what we buy as accepted canon.

Facts tend to exist only as long as they support established endeavors. Younger academics will enjoy the history lesson, as Dr. Diamond recounts breaking through the barriers regarding her findings. While the documentary is a love letter to Dr. Diamond, there’s so much just bubbling up under the surface. While the documentary was shot over 5 years and finds Diamond retiring, I have to wonder what comes next. Who will be the next Diamond pushing the envelope? As time marches forward, I start to worry about the existence of her possible replacement. 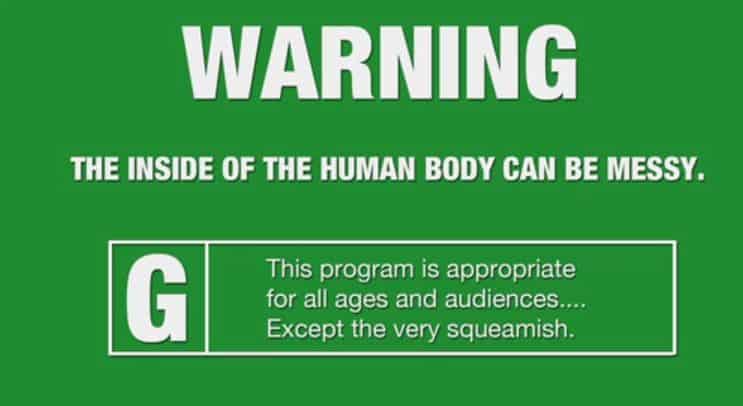 This charming and informative documentary, narrated by TV-star Mayim Bialik (Amy on BIG BANG THEORY and Blossom on BLOSSOM) and produced by local, multiple Emmy Award winning filmmakers Catherine Ryan and Gary Weimberg, profiles a beloved UC Berkeley professor who is one of the under-recognized, outstanding women of science. The film illustrates her scientific accomplishments (many well-known already, even if Dr. Diamond’s role is not) and introduces to the viewer the warm, funny, and thoroughly charming scientist herself, who describes her 60-year career researching the human brain as “pure joy.”

As one of the founders of modern neuroscience, it is no exaggeration to say that Dr. Diamond not only changed science but also society at large in dramatic ways. Her groundbreaking work is all the more remarkable because it began during an era when so few women entered science at all.

She challenged the old understanding of how the brain works, decisively demonstrating for the first time what we now call brain plasticity, the ability of the brain to change due to environmental/behavioral factors. Plasticity, once a controversial scientific battleground, is now taken for granted, a core concept in neuroscience. She also was the first to publish a study of the brain of Albert Einstein, fueling another revolution: a new understanding the glial cell, the 80% of the brain that supposedly ‘did nothing.’ She is a pioneer in re-creating the very nature of higher-education itself. On YouTube, her Anatomy Lecture Series has over 1.7 million hits, making her the 2nd most popular professor in the world (2010 ranking), or as the NY Times put it: “one of the tweedy celebrities of cyberspace.” 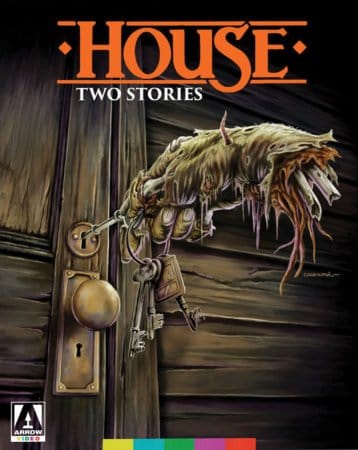 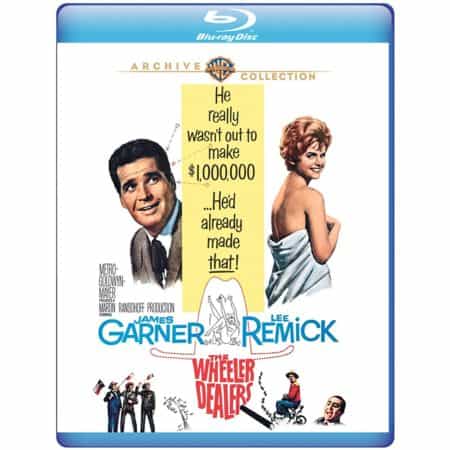