“Little Men” reminds me of a modern take on “The Fallen Idol”. The material follows two 13 year old boys, as they try to bond and start becoming adults. While death and financial struggle pervades through their lives, they find strength in each other. Yet, they also want to understand the people around them. Frequently shot in a kid’s POV, we find camera work forcing the audience to identify with a younger look at a blossoming NYC.

The material is quite different than what I’ve seen from Sachs, but he’s easily one of the strongest voices working in American indie film. While the material doesn’t exactly strike me as personal favorites, I’d be amiss not to acknowledge a rising talent. If you want something to do during the Holidays, you should hunt this one down. Solid work all around.

When 13-year-old Jake’s (Theo Taplitz) grandfather dies, his family moves from Manhattan back into his father’s Brooklyn home. There, Jake befriends the charismatic Tony (Michael Barbieri), whose single, Chilean mother Leonor (Paulina Garcia) runs the dress shop downstairs. When Jake’s parents Brian (Greg Kinnear) and Kathy (Jennifer Ehle) ask Leonor to pay a higher rent and a feud ignites between the adults the boys take an oath of silence against their parents in protest. Directed by Ira Sachs (Love is Strange, Keep the Lights On, Forty Shades of Blue) with his trademark humanism and insight, Little Men is the story of a life defining friendship amid family turmoil, and one of the best reviewed American films in years. 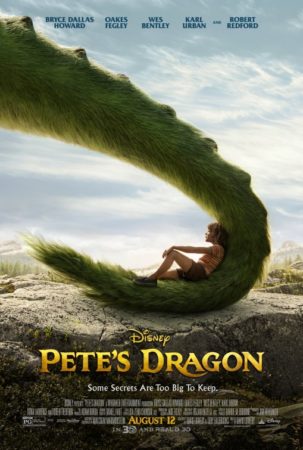