“Life’s a Beach” is another 10 film compilation of summer time movies. Mill Creek loves their thematic sets so much that one of these movies is about Spring Break. How could they let this happen? Nobody in the world cares what Perry Lang did in 1983. The rest are previous ports, pick-ups and cast-offs from the Crown, Malibu Bay and Tri Star libraries. None of these films are new to DVD, so why not give them the HD treatment?

I ask these questions aloud because nobody gives me answers. Answer me, Mill Creek. ANSWER ME!

SPLASH IN THE WATER, PLAY IN THE SAND, WHEN YOU’RE AT THE BEACH, LIFE IS JUST GRAND.

Hardbodies
(1984) – Rated R
Grant Cramer, Teal Roberts, Gary Wood
When three middle-aged geezers move into a swinging beach house, they hire a young stud to teach them how to score with the local beauties.’80s band Vixen and hundreds of Southern California’s hottest swimsuit models co-star in the legendary cult comedy.

Private Resort
(1985) – Rated R
Johnny Depp, Ron Morrow, Emily Longstreth
Jack and Ben check in at a posh Florida resort, planning to spend every hour in hot pursuit of babes. But their plans hit a major detour when they try to bed the wife of a conniving jewel thief. They’ll have to outsmart him, a nasty security guard and an obnoxious jock if they’re ever going to get a moment alone with the girl of their dreams!

Spring Break
(1983) – Rated R
David Knell, Perry Lang, Paul Land
Adam and Nelson are naïve college students who have come to Fort Lauderdale to perform these rites of Spring Break. Due to a mix-up, the boys end up in the same room with a pair of experienced guys from New York who coach the boys on the finer points of seduction – with mixed results.

Lovelines
(1984) – Rated R
Greg Bradford, Mary Beth Evans, Michael Winslow
Piper is from Malibu High and Rick is from Coldwater Canyon High, and her muscle-bound brother is determined to do anything and everything to stop his sweet little sister from getting it on with some jerk from the Valley! Greed, lust, dirty tricks and bloody fist fights…it’s just another day in the life of a teenager.

Hard Ticket to Hawaii
(1987) – Rated R
Ron Moss, Dona Speir, Hope Marie Carlton
A Hawaiian drug kingpin plans to flood the islands with narcotics all financed by illegal diamond shipments to his private retreat. When his henchmen kill two DEA agents who were trying to stop the drug lord, the Agency sends in two of its best agents to break up the drug ring and take out the leader.

Savage Beach
(1989) – Rated R
Dona Speir, Hope Marie Carlton, John Aprea
Two female government agents transporting a vaccine are forced to land their plane on a remote island that houses more than palm trees and sandy beaches. A sunken WWII Japanese ship containing a fortune in gold is located nearby and the island is now the base for a nefarious group searching for it.

Return to Savage Beach
(1998) – Rated R
Julie Strain, Rodrigo Obregon, Julie K. Smith
A hidden treasure trove on a remote Pacific island is being sought by a group of evil men who plan to use the fortune to support their criminal endeavors. Standing in the way of the bad guys are the lovely female agents of L.E.T.H.A.L.; who have the computer disc which contains the location of the treasure.

The Beach Girls
(1982) – Rated R
Debra Blee, Val Kline, Jeana Tomasina
A coming-of-age story about a bookish young woman who, while on summer vacation with her friends, changes from a bespectacled bookworm to a femme fatale.

Malibu High
(1979) – Rated R
Jill Lansing, Katie Johnson, Stuart Taylor
A racy, high-paced story about a beautiful high-school senior, whose personal problems get her involved over her head with sex and criminal elements.

Malibu Beach
(1978) – Rated R
Kim Lankford, James Daughton, Susan Player Jarreau
School’s out and the kids line the Malibu shore for a wild summer of fun. When a beach bum and a bodybuilder both vie for the attention of a new lifeguard, romance and hijinks are in store for everyone. 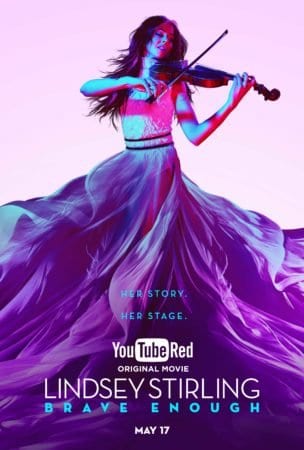 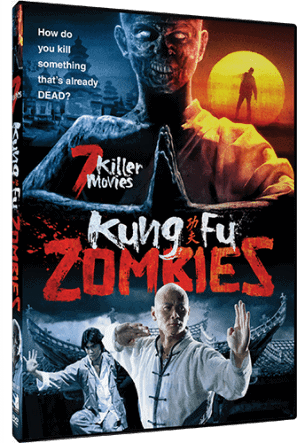