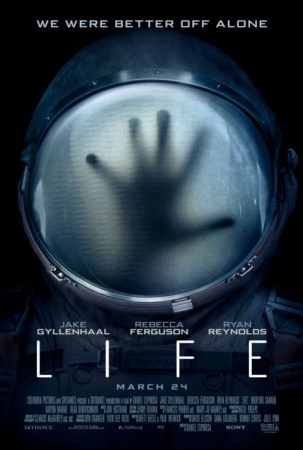 “Life” isn’t about Venom. It’s also not a Blob movie, but it’s a Blob movie. A random object in space takes on aggressive protoplasm properties and attacks a space station. The end result is a battle as astronauts try to keep it from coming to Earth. Given the limited setup, it’s a strong enough Spring action movie. Beyond that, there’s not that much to it. But, I miss an era where that could fly.

Ryan Reynolds is gone almost as soon as things get good. Gyllenhaal and Ferguson do their best to carry the film, but does it matter? We’re here to see a tentacle blob monster attack people. I just wish it could’ve gotten the Chuck Russell level of nuts that it needed.

IS IT RYAN REYNOLDS IN THIS POST COMIC-CON “DEADPOOL” CLIP or IS IT SOMETHING ELSE?
July 28, 2014 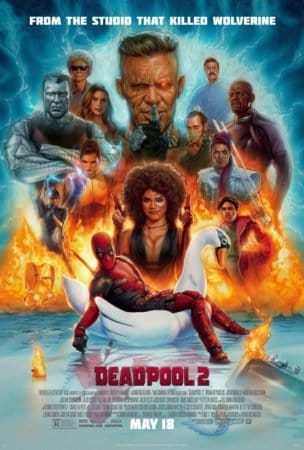 DID YOU SEE THE “DEADPOOL” REDBAND TRAILER EARLIER THIS WEEK? IF NOT, HERE YOU GO.
August 8, 2015