Back from his Grammy Award win for best Comedy Album 2006 on his previous album (The Carnegie Hall Performance), Anticipation finds Black in a mellower mood. Having found that after a decade or two of leaving audiences alternately rolling the aisles with his vicious and perfectly-aimed political onslaughts, Blacks decided that his fans need a sunnier topic or two.

On the new CD, Black does lament the fact that the only appropriate candidate for the highest office in this land is the universally loved Santa Claus. Black spends the bulk of his time in kinder, gentler territory, while still keeping up his trademark frenetic pace and subtle, masterful call-backs. Virginity, golf, Las Vegas and the ever-popular Chanukah are some of the topics that come in for the truth-revealing rants that only Black can do. Anticipation leaves listeners wetting themselves while also whetting their appetites for Black’s inevitable evisceration of his next juicy victim – slated for selection in November 2008.

Lewis Black is famous for his nighttime rants on the Daily Show hosted by Jon Stewart, where he blasts some poor schmuck for doing something stupid on a weekly basis. His comedy is a mix of that, as well as some pretty inventive storytelling. What Ive always liked about Lewis Black is simply this: he gets mad for me. He gets angry at all the jerks out there that Im angry with, the only difference between he and I is that hes actually funny.

Black is back with more irreverent commentary on popular culture, politics, and family. If you can stand the language, then youre in for a treat as he attacks the President by suggesting that we elect Santa in the next Election. His bit about sex education in the 60s is classic, and his view points on Chanukah versus Christmas are not to be missed.

My favorite piece “This Moment” caused me to delay this review for the last few days. How Black is able to sum up the experience of experience into a bit is why the guy is one of my favorite living comedians. He can take apart the abstract on the level of Steven Wright and inject it with the humor and anger of a Sam Kinison. Perfection thy name is Black. This CD is a must buy for all true comedy fans. 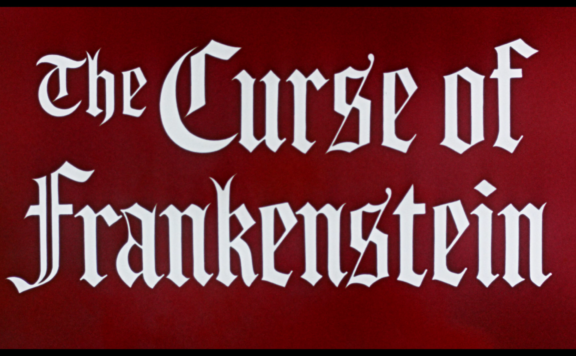