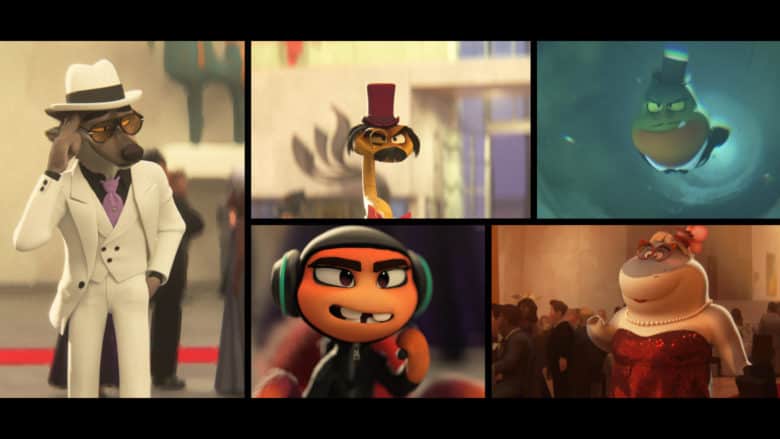 Let’s talk June 2022 News, as we rapidly approach being caught up. We’ve got horror news, indie news, home video news and everything in-between.

Contents hide
1 Kier-La Janisse releases House of Psychotic Women with an expanded 10th anniversary edition
2 The Time-Bending Mysteries of Shahram Mokri comes to Blu-ray for the first time from Deaf Crocodile
3 Lux Aeterna is coming to Blu-ray this Summer 2022. It’s also digital now!
4 The Bad Guys comes to Blu-ray, 4K UHD and DVD on June 21st
5 Good Burger turns 25 on July 19th with a new Blu-ray steelbook
6 Cult Epics signs an exclusive deal with MVD! Check out the new slate!
7 Marlene gets a digital release in the US on June 21st
8 Shudder releases the trailer for Good Madam before it starts streaming exclusively on Shudder on July 14th
9 Diary of a Spy is now available from XYZ Films
10 Instant Karma hits Digital from July 5th, 2022
11 This has been Let’s Talk June 2022 News

House of Psychotic Women gets an expanded edition for its 10th anniversary. I’m a bad horror film amateur scholar, as it’s been the last 2 years of me discovering Kier-La Janisse. As I continue to talk June 2022 news, I find myself loving more releases like this.

If you’re not familiar with Janisse or didn’t watch that incredible documentary in the All The Haunts Be Ours Set, then you’re missing out. Take the time and learn to look at the kind of topics you tend to ignore in horror and exploitation.

The Special Edition of House of Psychotic Women will be over at FAB Press to order from around July 24th. The wider release will be in October 2022.

The Time-Bending Mysteries of Shahram Mokri is one of those movies I’ve been eyeballing during Partners Month over at Vinegar Syndrome. While I’m glad I picked up the Franco movie first, I keep having my eye return to Mokri and the Video Violence sets.

Lux Aeterna is coming to Blu-ray and Digital from Yellow Veil this summer. But, what does Gasper Noe’s latest have in store for you?

Order Lux Aeterna on video-on-demand over at Vimeo. We continue to talk June 2022 news.

The Bad Guys comes to Blu-ray, 4K UHD and DVD on June 21st

The Bad Guys was an actual film release in 2022. It just goes to show that just because you have kids, it doesn’t mean you’re going to see all kid entertainment.

Based on a series of Scholastic books that I’ve never seen before, the creatives behind the Kung Fu Panda films and Trolls hangs everything together.

The disc comes with a ton of special features from deleted scenes to featurettes. You also get a new animated short. Check it out! We continue to talk June 2022 news.

You get the original Good Burger sketch from All That and a digital copy of the film. It’s a pretty sweet Steelbook from Paramount. We continue to talk June 2022 news.

Cult Epics signs an exclusive deal with MVD! Check out the new slate!

The Last Romantic Lover kicks off a string music-related films coming from our pals over at Cult Epics. Looks like an amazing slate. We continue to talk June 2022 news.

Marlene gets a digital release in the US on June 21st

Marlene gets a digital release coming up on Tuesday. Arriving out of the digital media side of Byron Allen’s Allen Media Group, I’m interested to learn more about this one.

Good Madam starts streaming Shudder exclusively on July 14th. I’m literally watching this movie right now on the second office screen, as we try to catch up all of our news.

Diary of a Spy is now available from XYZ Films

Diary of a Spy hits VOD on July 14th from XYZ.

Instant Karma was a Quarantine film written and directed during that time. Now, we’ve got a fun movie about a rideshare driver who is maybe pushing his luck too far. 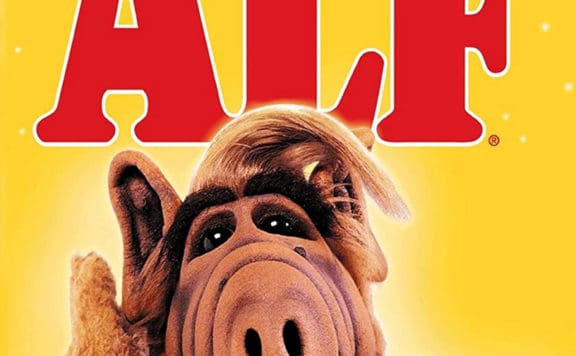