Les Misérables – The Staged Concert arrives in US cinemas this Sunday, December 8 & Wednesday, December 11 from the Gielgud Theatre in London.

Seen by over 120 million people worldwide, Les Misérables is undisputedly one of the world’s most popular musicals – and now Les Misérables – The Staged Concert is the must-see event for all fans of musical theatre and event cinema. Tickets available here: www.LesMisConcert.com. 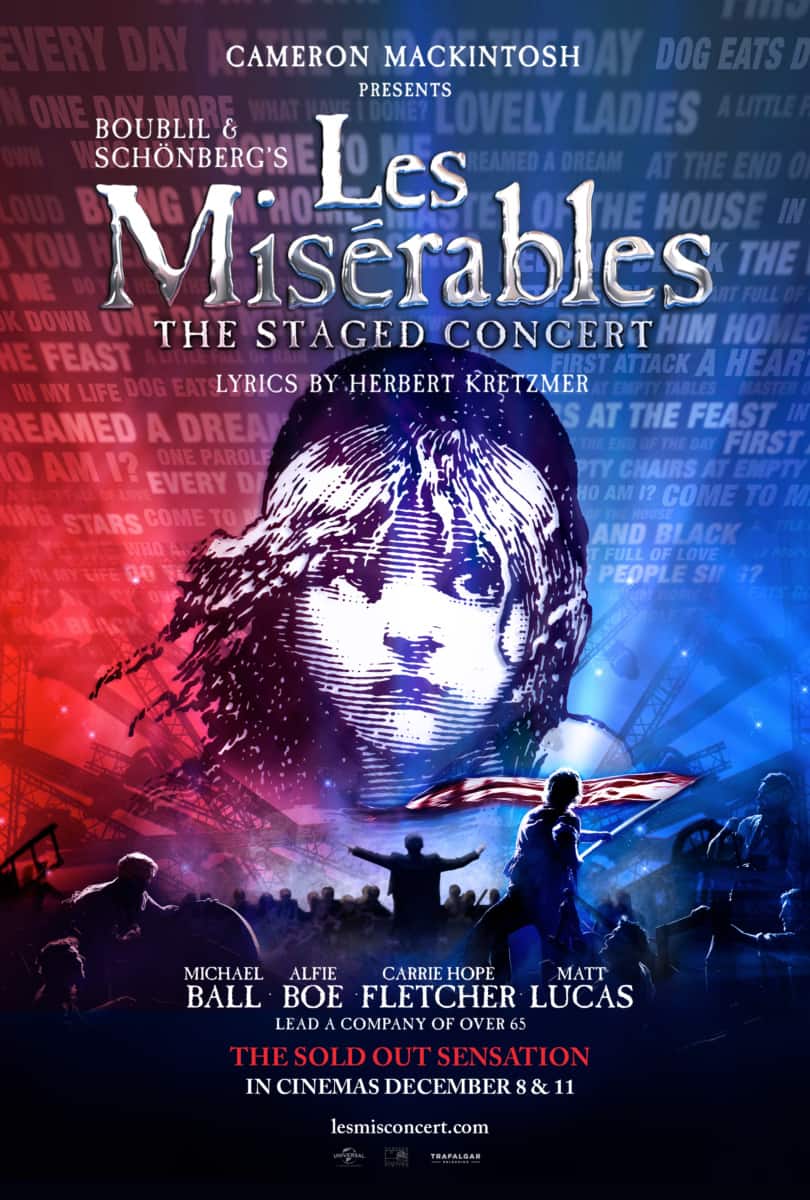 Leading an outstanding cast and orchestra of over 65 are Michael Ball (Javert), Alfie Boe (Jean Valjean), Carrie Hope Fletcher (Fantine) and Matt Lucas (Thénardier), who perform the songs I Dreamed A Dream, Bring Him Home, One Day More, On My Own and many more.  This incredibly rare, sensational cinematic event is not to be missed.

Cameron Mackintosh said: “The extraordinary sell-out success and response to our spectacular new theatrical concert staging of Les Misérables has been phenomenal so we are thrilled to give cinema audiences around North America the opportunity to experience this stunning production. Starring our entirely brilliant London cast headed by Michael Ball, Alfie Boe, Carrie Hope Fletcher and Matt Lucas, our 16-week limited season at the Gielgud sold out in a few days but now you can storm the barricades to ensure you catch this thrilling performance direct from the West End in a cinema near you.

For the masses of disappointed fans who couldn’t get to see this amazing concert in London the cinema event will be a unique shared experience of thrilling drama, glorious music and sensational singing performed by an amazing all-star cast and orchestra of over 65 – the like of which you will have never seen before.  If you have ever Dreamed a Dream – this is it!” 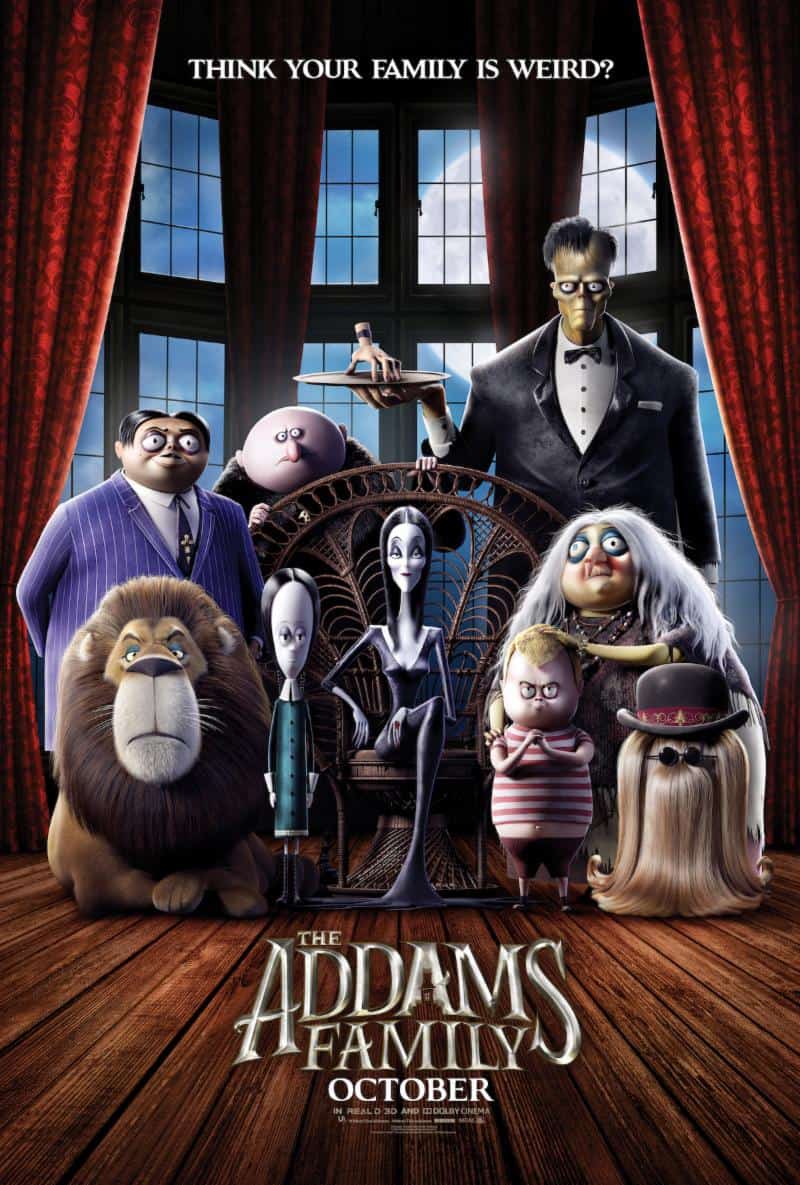