Legally Blonde Collection surprised me. I remember when both films first dropped and I kinda hated them. Well, back then…it was never about the movies themselves. It was about the audience that attracted. Watching a film like this in a theatrical setting never appealed to me. Then, the subsequent TBS showings meant that I had the freedom to skip them.

Reese Witherspoon is easily dismissed as an actress, but it’s time to give credit where credit is due. This is where the cynical among you will bring that she won an Oscar. Well, she deserved that Oscar. However, the quick return to safe movies up-ended that easy-to-follow path with the discerning film fans.

Shout Factory has done a proper double dip with better transfers for the two Legally Blonde films. Do the right thing this weekend, people. If your lady friend can sit through the back catalog of John Carpenter films, then you can see what she liked 18 years ago.

Lord knows that she’s suffered through the genre crap that has entertained you. 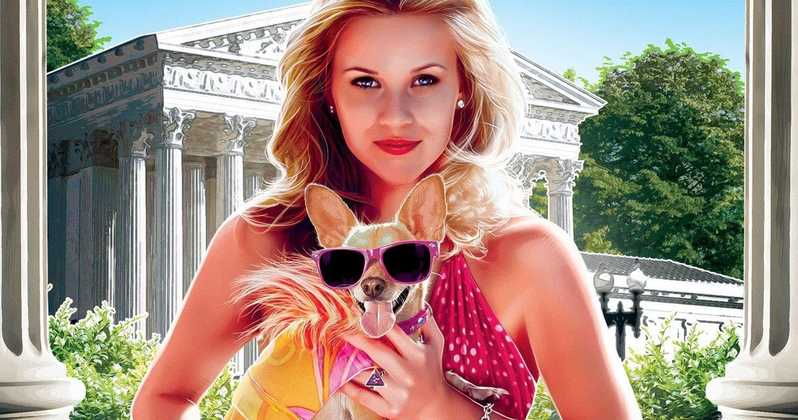