Lee Scratch Perry offers up quite the documentary. “Vision of Paradise” lets Scratch explain his recent past. While he doesn’t discuss destroying his first studio, much time is spent with how Scratch created Dub. While the documentary is quite solid, the subject matter is based in very niche music. If Dub is your thing, it will help your enjoyment. Otherwise, you’re watching an older man discuss his role in World Music. The animation was a nice touch to explain away some of the trickier subjects.

For the past 15 years director Volker Schaner has followed Perry on a spiritual and geographical journey taking in Jamaica, Ethiopia, Switzerland and London. Over this period Volker has earned Perry s trust, resulting in a never-before-granted level of access and insight into Perry’s fantastical, spiritual world. This classic-in-the-making tells a story of epic, magical proportions that s not a biography, more fairytale documentary and art piece for itself, which is in turns funny, poetic and frequently mind blowing.

The movie also serves as a unique documentation of Lee’s now infamous and already legendary ‘secret laboratory’ in Switzerland, which despite its recent destruction by fire, is immortalized in celluloid.

KNICK, THE: THE COMPLETE SECOND SEASON

Judy Blume was never this pretentious: Looking for Alaska review 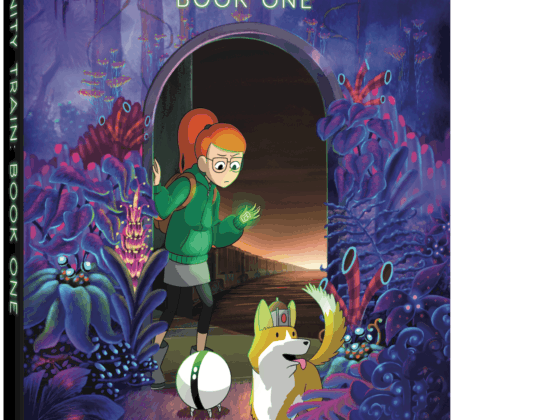