Fans will be treated to a special sneak peek of the series a week prior to its premiere with an all-new episode following the season finale of MTV2’s original comedic game-show series “Hip Hop Squares” at 11:30 p.m. ET/PT on Tuesday, July 10. 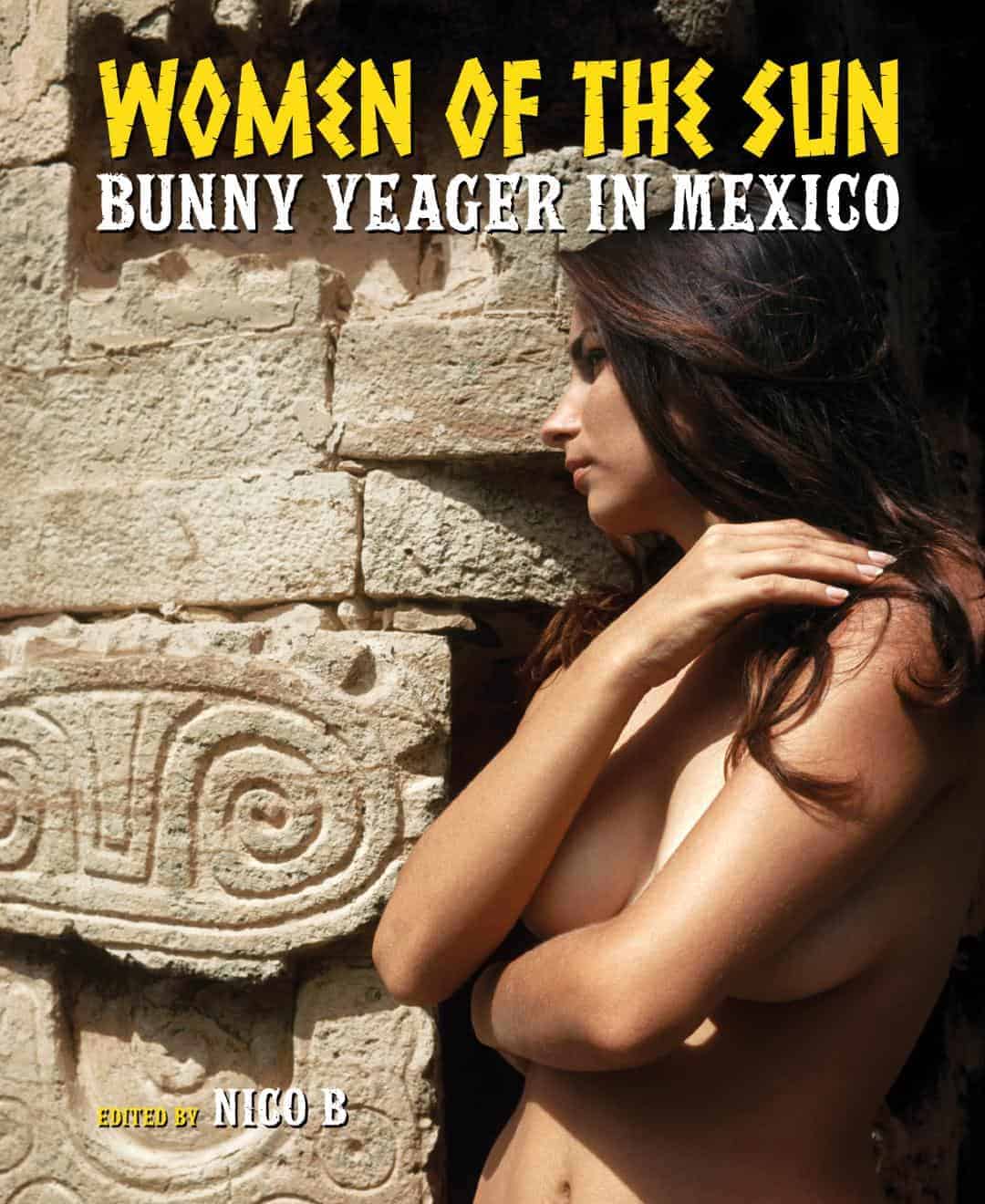 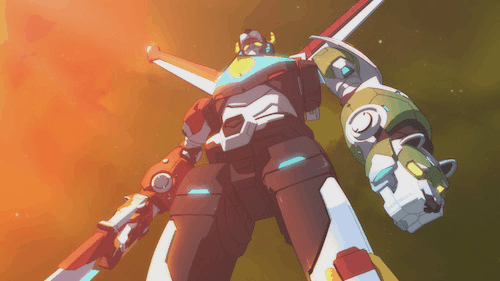