“The Last Horror Film” is Troma at its finest. While I enjoy their original in-house creations, so many forget that Troma picks up indie cinema that will never get a chance elsewhere. Whether it be the work of Parker & Stone, Winters or others…Troma matters to the integrity of indie cinema. So, what to do with a film that so many are willing to dismiss as a knock-off of Maniac? Well, I watched it.

Shot around NYC and guerilla style at Cannes, we follow a lonely cab driver that just wants to make a movie. Unfortunately, his leading lady is a starlet that the cabbie might want to murder during the finale. When her entourage tries to split them up, the cabbie decides to bring that footage into the movie. He usually does this with a blade, but he’s pretty clever. For a film that heavily touts the music of Depeche Mode, I guess that I’m not a big enough fan to spot them on the fly.

The Blu-Ray comes with a new intro, audio commentary, short film, highlights from Tromadance, a webisode and the return of Dolphin-Man as the special features. The A/V Quality is astonishing! The 1080p transfer presents the film in the cleanest possible print that I’ve ever seen. The audio track is pretty lossy, but works for the era. If you’re a fan of Troma, then this is a must buy. 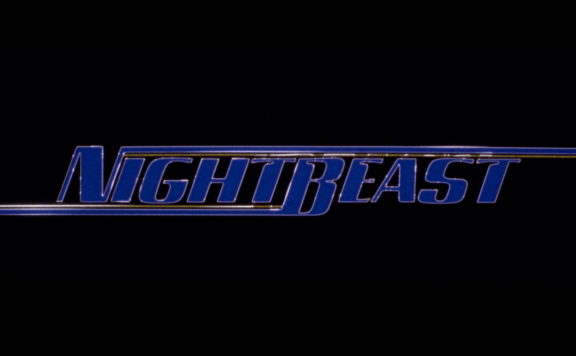