Paul Serwitz brings his highly regarded reputation to Landmark after serving 17 years as Vice President of Film for Regal Entertainment Group, the national theatre circuit whose brands include Regal Cinemas, Edwards Theaters and United Artists Theaters.  For the better part of a decade, his role included oversight of Regal’s national art and specialized program, growing that segment of the business to nearly $200M.  Prior to Paul’s 25-year tenure at Regal, he was in Film with Toronto-based Cineplex Odeon in Washington D.C. and originally was in Operations and Film with Neighborhood Entertainment Group in Richmond, VA.

Landmark is the nation’s largest specialized theater chain dedicated to independent cinema with 51 theaters and 251 screens in 27 markets. Landmark is a recognized leader in the industry for providing its customers consistently diverse and entertaining film products in a sophisticated adult-oriented atmosphere. The chain’s theaters include The Landmark in Los Angeles and The Landmark at 57 West in New York City, both favored by filmmakers and studios to host awards season events and screenings, as well as other iconic locations including the E Street Cinema and The Landmark Atlantic Plumbing Cinema in Washington, D.C., The Landmark at Merrick Park in Coral Gables, Florida, and The Landmark at Greenwood Village in Denver’s flourishing Tech Center.

Paul Serwitz said, “I have long admired the unique space Landmark occupies in the exhibition and theatrical landscape. They area trailblazer in the cinema experience.  I am thrilled to have this opportunity to join Landmark and help expand the company’s vision and reach.”

Charles S. Cohen said: “Paul Serwitz has vast experience in all aspects of film exhibition and acquisition, in both local markets and on the national front. He is highly respected and has cultivated solid relationships throughout the film industry – all of which make him the perfect choice to lead Landmark Theatres into the future.”

Founded in 1974, Landmark is known for both its award-winning historic theater and its more contemporary theater. Landmark’s mission is to create an enriched movie-going experience through unique and highly curated film selection and unsurpassed customer service. 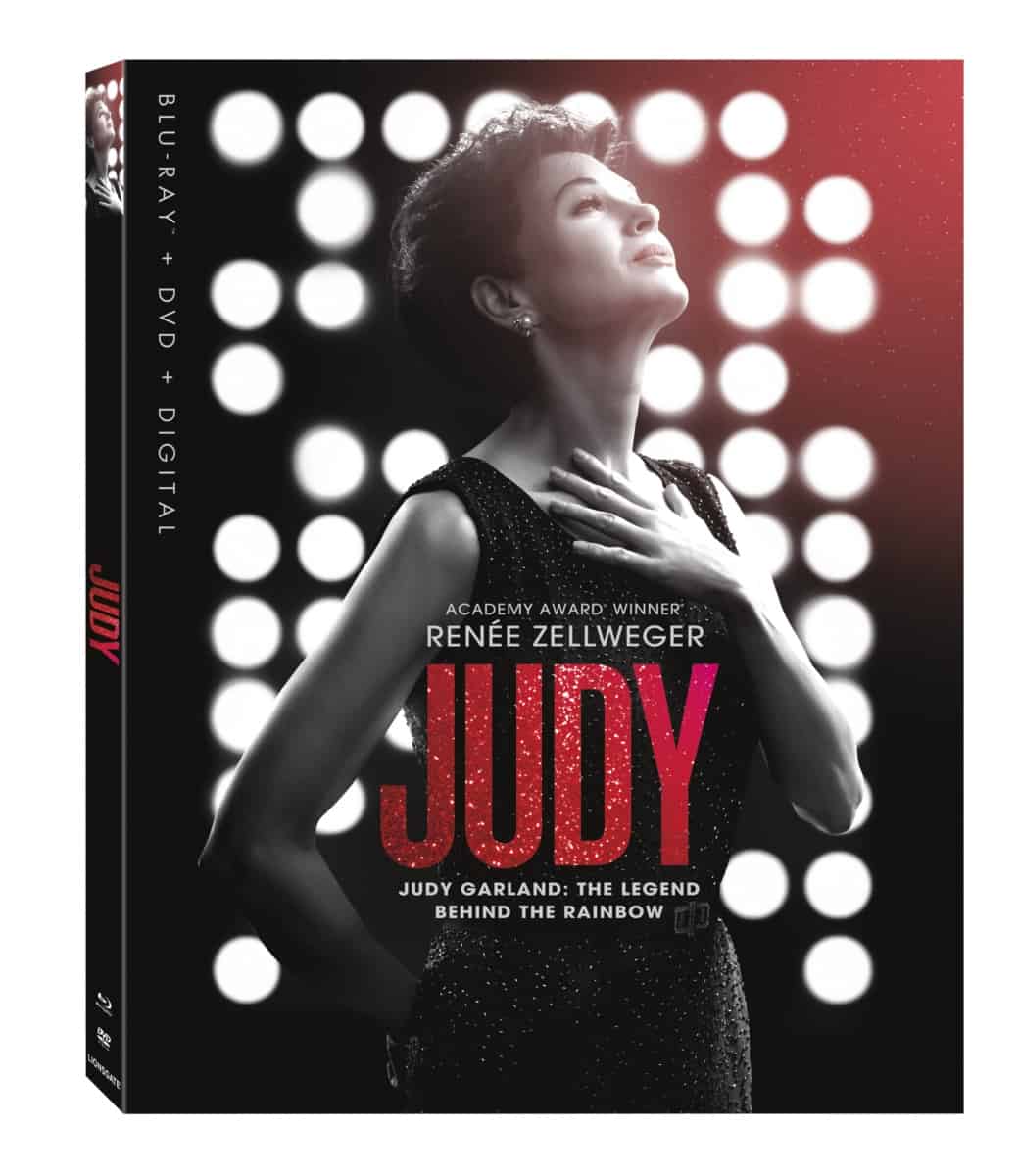