LAND OF THE DEAD REVIEWED

“Land of the Dead” disappointed the hell out of me. Hell, it took until 2006 before I realized how much the film let me down. It’s a feeling that modern kids and teens miss out on now. The mystique of having films being considered cool, yet kept out of reach births this mystique. There was a time before Anchor Bay dropped their late 90s/early 00s labor of horror love all over people. Films like “Day of the Dead” and “Dawn of the Dead” were hard to come by. You could always find “Night of the Living Dead” due to the public domain snafu.

So, when Universal gave Romero the cash to make a new installment, I was expecting a film on par with Dawn and Day. What I got was an old man’s grasp of social commentary mixed with compromised major studio horror. Big Daddy is still an insanely underrated character in 00s horror, but everything from Hopper to Baker to Argento has been done before. The idea behind Leguizamo’s Cholo is appealing. It’s just that his eventual zombification feels like an attempt to make his turn more agreeable.

Given a decade or more of time and the film makes much more sense now. It’s a fanboy attempt to appease an old master in a system that was never meant to work with him. There is a reason why horror works in eras. Scares belong to a place and time. When we revisit them, we revisit the history associated with the initial horror. “Land of the Dead” has no history…yet. Give it another decade and new voices will show us new reads. 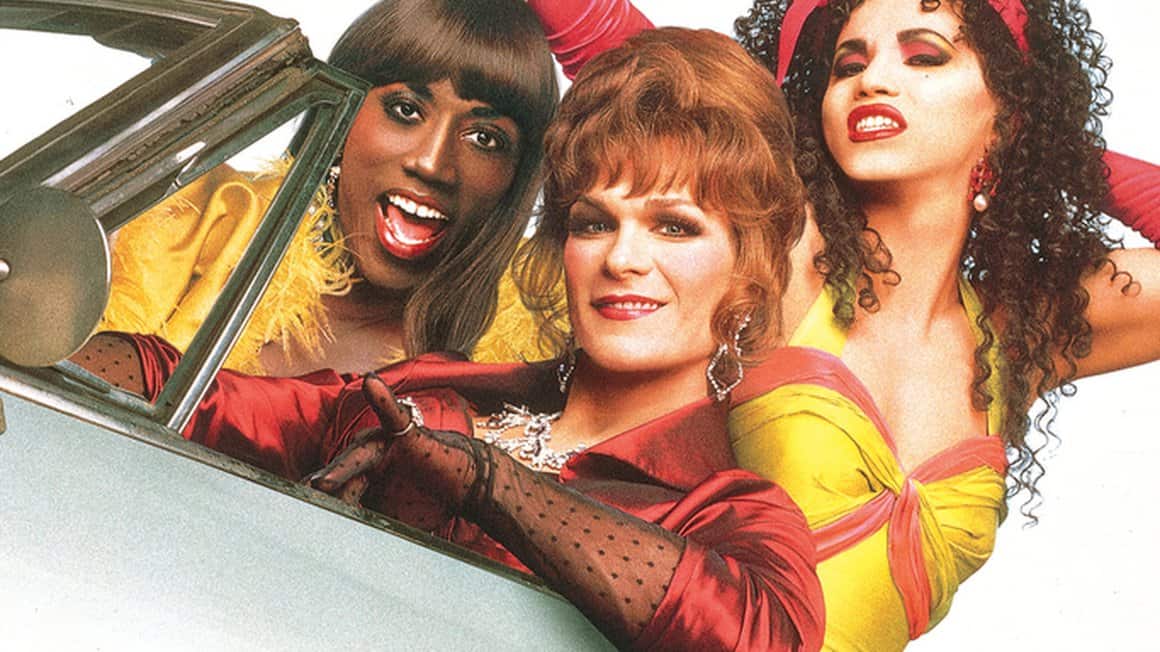