“Laggies” is a film about the time in your life when you’re supposed to be an adult, but feel like a kid. Then, you run with the kids and figure out that you hate most of them. Keira Knightley continues her quest in making movies that I love, as she leads us through what could’ve been easily dismissible film. Young adult can’t connect to stupid friends entering real adulthood, while having issues of commitment to her long-term boyfriend. She meets a younger female friend and through her meets the girl’s dad. Moves are made, while Keira Knightley has to decide what she wants in life.

Lynn Shelton had made a career out of making smaller movies that play with big picture ideas. While I’m sure that not enough of you saw “Your Sister’s Sister”, I’d recommend using it as an entry point to Shelton’s work. Shelton grounds her female characters in real positions while drawing out the fantastical elements of their stories. Chloe Grace Moretz doesn’t play the young Annika has wise beyond her years. Boys confuse her and she wants to know why her mom bailed. She doesn’t learn much from the ordeal, but she survives the experience. That’s such a refreshing change of pace that I almost stood up and cheered. But, I had better things to do.

Keira Knightley freaking kills it in this movie, but her performance will go ignored. When the only thing I hear people talking about is the scene where she tweaks a Buddha statue’s nipples, then I realize that the wider audience has missed the point. When the average moviegoer can’t embrace and enjoy a portrayal of the average experience onscreen, then they’ve grown far too distant from their sense of self. What is our measure of fantasy, if we can’t identify what we like about reality? 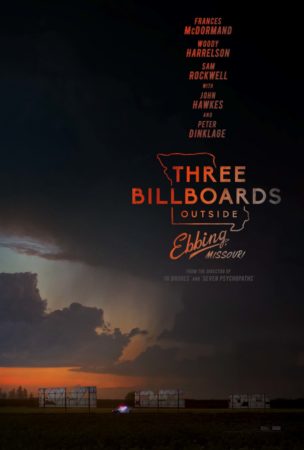 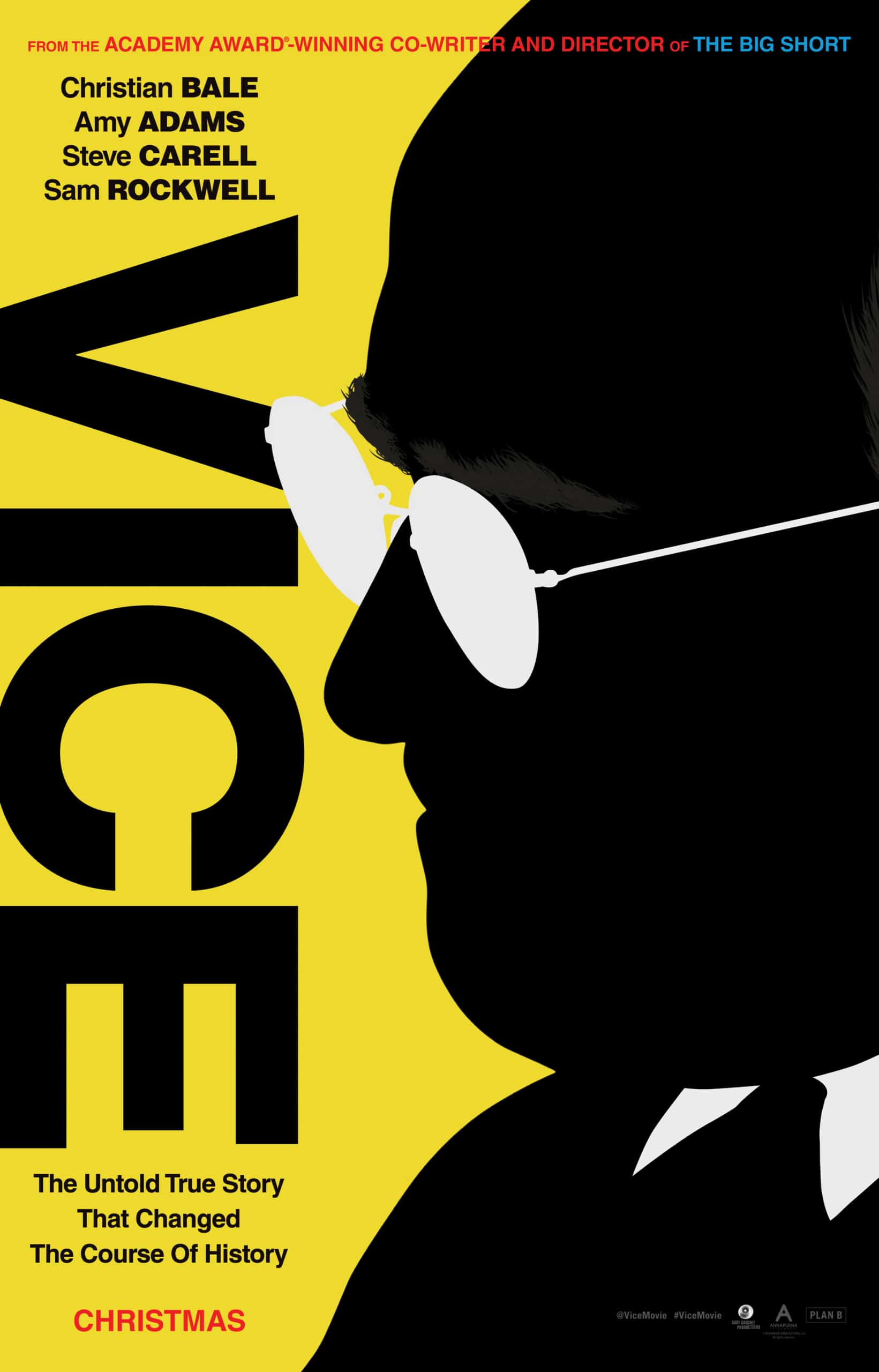 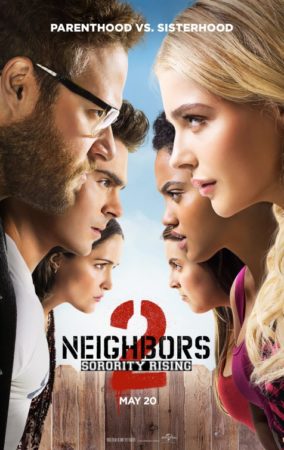