“Kung Fu Zombies” is a 7 film collection of deep Taiwanese and Hong Kong movie cuts. The problem is that they are nearly all English dubs in rather old standard definition transfers. While most of these films aren’t well known to American audiences, there are some interesting takes to be had. Stuff like this is why I like Mill Creek and what they can do. Still, there’s a time in the modern era where staying in Standard Definition doesn’t make sense. Break the mold and appease the collector’s market. DO IT! Don’t let your dreams be dreams.

Kung Fu Zombie
1981 – Not Rated – Billy Chong
A criminal comes to town in order to kill Billy Chong over a past dispute. But instead of getting his own hands dirty, he hires a Taoist wizard to animate some zombies to do the job for him. The plan goes horribly awry, and the bad guy ends up getting killed in his own trap. Crazy possessions & vampire insanity ensues… luckily Billy knows Kung Fu.

Kung Fu From Beyond the Grave
1982 – Not Rated – Billy Chong
The gates of hell open to let out the ghosts of the dead Chun Sing is visited by his deceased father, who tells the young man that his enemy is a priest who commands the dark forces of black magic. Luckily, Chun Sing gets help from a magic book, a group of friendly ghosts, and a house full of hookers.

Shaolin vs. Evil Dead
2004 – Not Rated – Chia-Hui Liu, Siu-Wong Fan
A criminal comes to town in order to kill Billy Chong over a past dispute. But instead of getting his own hands dirty, he hires a Taoist wizard to animate some zombies to do the job for him. The plan goes horribly awry, and the bad guy ends up getting killed in his own trap. Crazy possessions & vampire insanity ensues… luckily Billy knows Kung Fu.

Shaolin vs. Evil Dead: Ultimate Power
2007 – Not Rated – Chia-Hui Liu, Siu-Wong Fan
It’s more zombies and vampires as the Master Killer, Gordon Liu (Kill Bill 1 & 2) returns in this highly anticipated sequel to Shaolin vs Evil Dead! His fellow Taoist priest Hak has turned into a vampire and he must use all his power to stop Hak and his legion of vampires from bringing eternal darkness to the nation. Spectacular special effects and terrific fights make Shaolin vs Evil Dead: The Ultimate Power the perfect conclusion to this martial arts horror thriller!

Spirited Killer 2
1997 – Not Rated – Panna Rittikrai
There are two sisters who want to get their grandad’s corpse so he can be buried with his ancestors. There’s a problem, though, as there are some gangsters in the same general area trying to take the blood from their dead leader’s body and transfer it to a new guy. That blood gets infected and both guys are now zombies. The grandfather comes back as well. There’s a hopping vampire. There’s ghosts. We also have an exorcist. There’s also an evil wizard. And lots and lots of martial arts fights.

Spirited Killer 3
1998 – Not Rated – Panna Rittikrai
We have teams from China and Japan seeking out a black stone that can create immensely powerful magic. There’s some resistance and the local population calls up a shaman who announces he will be a shaman for a thousand years. Yes, he’s evil. So we’re off to more wackiness with wizards, ghosts, zombies, and a few of those female ogres/ghouls. There are a few gut-munching scenes. It all ends up in a magical war.

We Are Going To Eat You
1980 – Not Rated – Eddy Ko
Agent 999 is sent to a rural Chinese village to arrest a bandit called ‘Rolex’, who sports a tattoo of a fist on his chest. Upon arriving, Agent 999 begins to suspect that something is wrong, and it soon transpires that cannibals, addicted to the flesh of strangers, populate the village. Agent 999 and an unlikely bunch of good guys decide that they must overthrow the evil Chief of the village and escape. 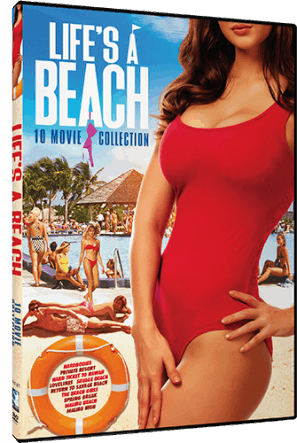 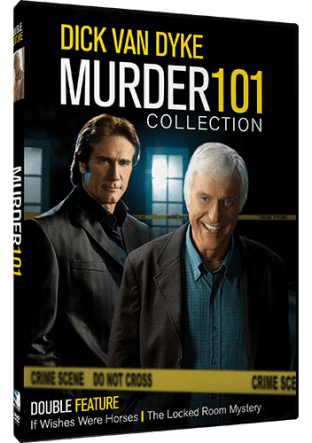