The rising comedy star debuts her first full-length stand up special live at the historic Fillmore Theatre. Kristen Schaal, best known for her work on The Daily Show, Flight of the Conchords, Bob’s Burgers and 30 Rock, continues to be a rising presence in the alternative comedy scene. Kristen’s devoted fanbase will be clamoring for this release. Enter the truly unique world of Kristen’s comedy with this extended and uncensored special where inanimate objects come alive and experience the twists and turns that set this special apart from all others.

“Live at the Fillmore” is Kristen Schaal’s first stand-up special. It’s been a joy to see this talented comedian blow up via her animation work and scene stealing turns on 30 Rock. However, I’m not sure if this is going to be the release that really breaks her out. She plays a lot with the conventions of a live performance. That’s not always going to win people over. However, it’s very interesting.

The material is amazing. Whether it’s the stuff about the pot or her grandmother, the jokes work if you’re willing to go along with her setup. Too often comedians like this get dismissed as being weird for weird’s sake. This isn’t weird, but it’s a dedication to performance. There is an art to live comedy that has gone missing in an age where comedy albums aren’t the norm.

The DVD comes with a collection of past Kristen Schaal appearances on Comedy Central. The A/V Quality is pretty sharp for standard definition. However, there are minor moments of digital noise. The Dolby track supports the dialogue and that’s all that matters for a live performance. In the end, I’d recommend a purchase.

AT THE GATE OF THE GHOST 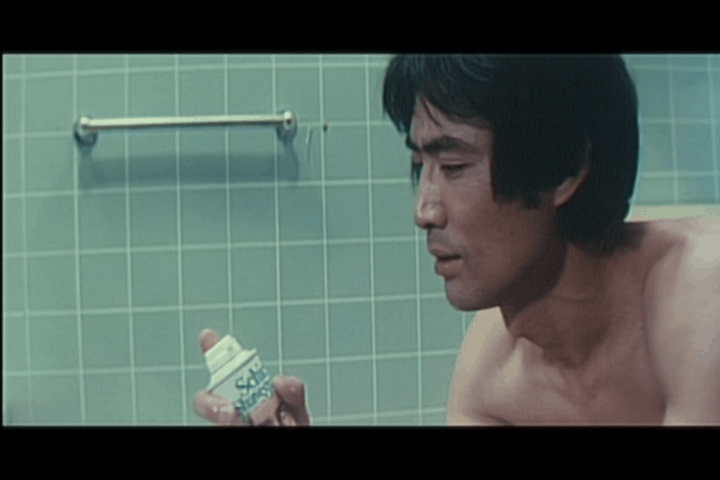 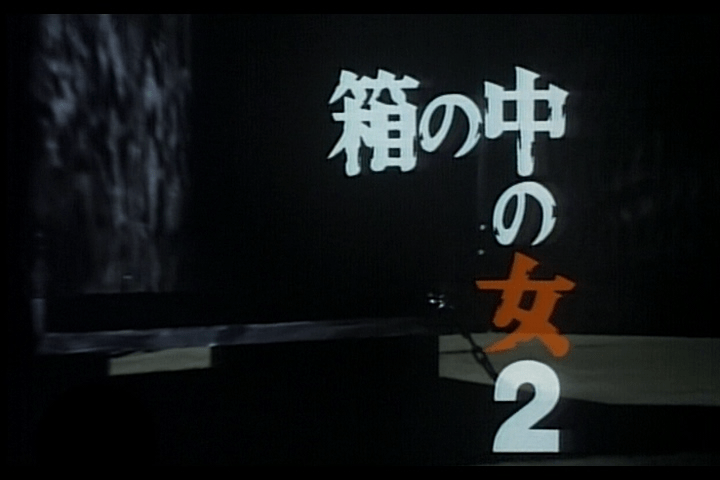 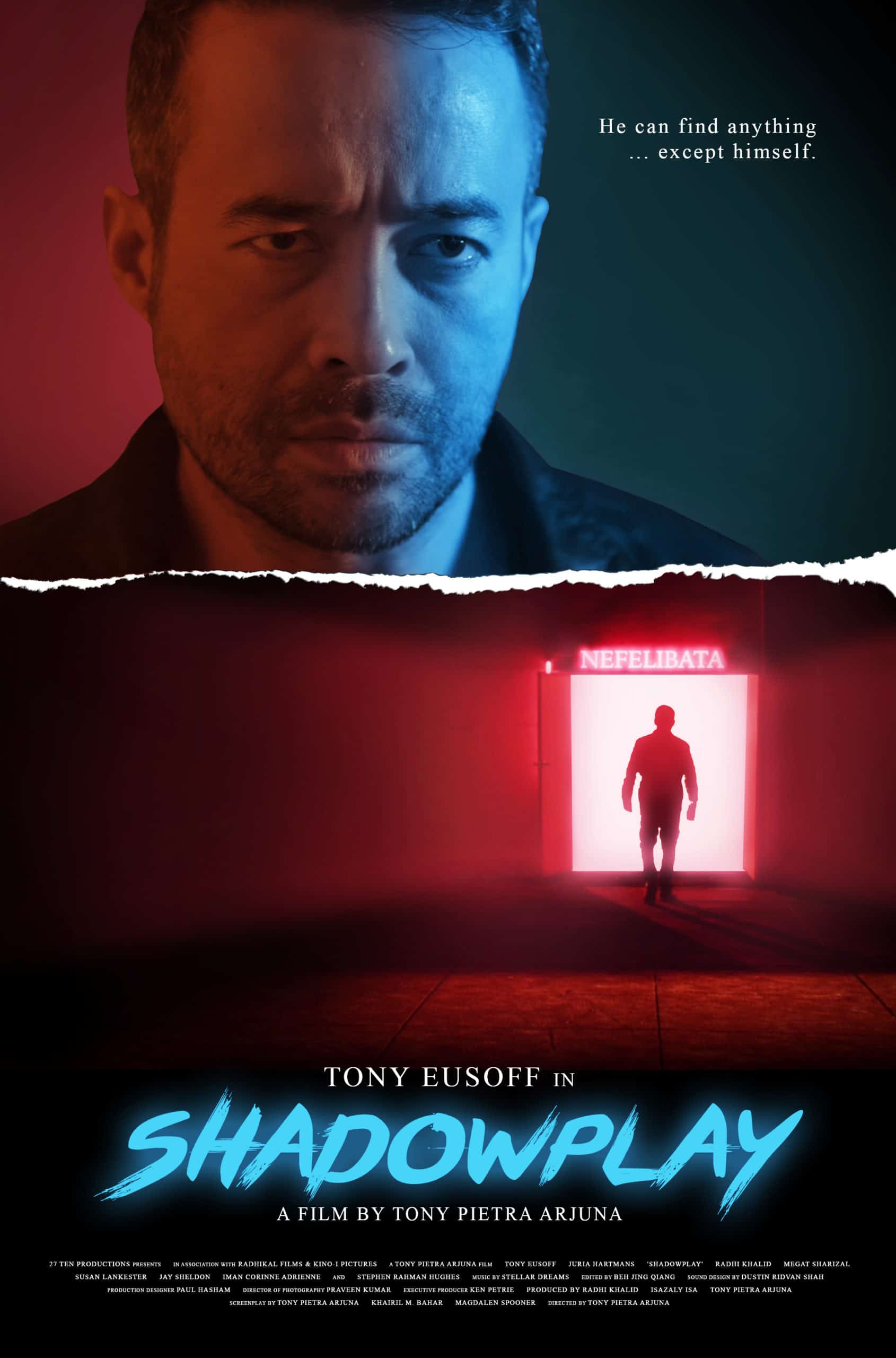