“The Klansman” reminded me of something about Hicksploitation. Modern audiences have no frame of reference to understand it. If Tarantino brings it back and uses it to riff out a scene, it’s cool. But, the natural history of seeing a grimy B-exploitation picture made to get audiences riled and today’s audience can’t process it. Emotional appeal in film works way past melodrama. Filmmakers can push the same sort of buttons to make an audience respond to grit and disgust.

In the grand scheme of things, “The Klansman” is on the lower end of Hicksploitation classics. Richard Burton plays the concerned Liberal landowner, but Burton spent most of the film hammered out of his mind. Meanwhile, Lee Marvin plays the town lawman who seems rather ambivalent to the racial strife. O.J. Simpson gets to play the town’s voice of reason which seems funny in hindsight. What’s funnier is the mid film slap fight between Cameron Mitchell and Richard Burton.

If you do check it out for your first time, pace yourself. But, be amazed to see a mild plot point centered around O.J. Simpson taking someone hostage in a white vehicle. Isn’t it weird how history works out? That being said, if you dig what you see…don’t stop here. Exploitation film history matters.

A local Sheriff tries to keep the peace as racial strife hits his small Alabama town as tensions boil over when a black man is accused of raping a white woman.

PANTHER GIRL OF THE KONGO 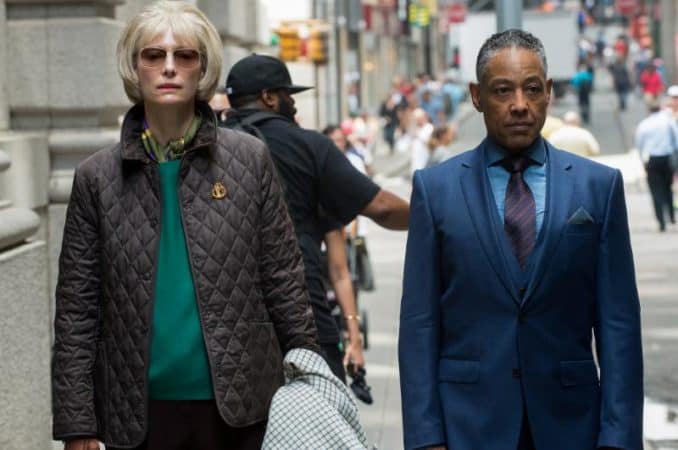 From the Mind of Director Bong Joon Ho, Meet Okja…