Director Yorgos Lanthimos (The Lobster) reunites with Golden Globe® winner Colin Farrell (Best Actor in a Motion Picture – Musical or Comedy, In Bruges, 2009) in one of this year’s most frightening thrillers, The Killing of a Sacred Deer, arriving on Blu-ray™ (plus Digital) and DVD January 23 from Lionsgate. Co-starring Oscar® winner Nicole Kidman (Best Actress, The Hours, 2003), the 2017 Cannes Film Festival® Best Screenplay winner is an unforgettable thriller about the sacrifices one man has to make in order to protect his family.

Dr. Steven Murphy (Farrell) is a renowned cardiovascular surgeon presiding over a spotless household with his ophthalmologist wife, Anna (Kidman), and their two exemplary children, 12-year-old Bob (Sunny Suljic) and 14-year-old Kim (Raffey Cassidy). Lurking at the margins of Steven’s idyllic suburban existence is Martin (Barry Keoghan), a fatherless teen he has covertly taken under his wing. As Martin begins insinuating himself into the family’s life in ever-more unsettling displays, the full scope of his intent becomes menacingly clear when he confronts Steven with a long-forgotten transgression that will shatter the Murphy family’s domestic bliss.

Unforgettably enthralling and suspenseful, the Rotten Tomatoes Certified Fresh™ The Killing of a Sacred Deer includes a behind-the-scenes featurette and will be available on Blu-ray (plus Digital) and DVD for $24.99 and $19.98, respectively. 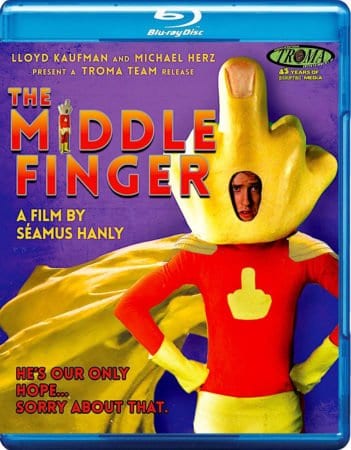 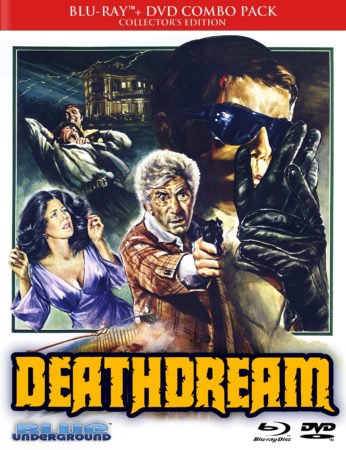