Go, Kendra! From the birth of Baby Hank to the glitz and glamour of New York Fashion Week, Kendra Seasons Two and Three follow the outrageous adventures of this San Diego native and her family. Whether Kendra is facing the challenges of being a new mom and struggling with insecurities about her post-baby body, or writing a revealing tell-all book and adjusting to the football-wife lifestyle, fans will get to follow the fun-loving Baskett family on all their hilarious, heartfelt, and entertaining escapades. You go, girl!

The second and third seasons of Kendra have arrived with little fanfare. Most sports fans know her husband as the guy who cost the Colts a Super Bowl win. People in New Orleans remember the guy as a saintly gift to a rather terrible team. The two seasons presented here give us a chance to watch as Kendra gets batted around from city to city, while her husband is thrown to the bare bottom of the NFL. But, it’s just more shenanigans in the life of Kendra.

One thing that does kill me is how the DVD presents this weirdly half-censored version of the show. Swears slip through, but nudity is blurred at times. I don’t know if they were using some sort of weird master tape or something, but “The Girls Next Door” at least gave men a reason to buy the DVDs. Don’t even try to tell me that you guys would know that this woman existed if it wasn’t for the nudity. I’ll just let you live in your delusion.

The DVD comes with deleted scenes from both scenes. It’s not like there’s anything amazing in there. It’s just B-Reel footage shot around Philly, Los Angeles and Indianapolis. The A/V Quality is pretty good for standard definition. However, there is a haze that permeates through the transfer. In the end, I’d recommend a rental to fans. 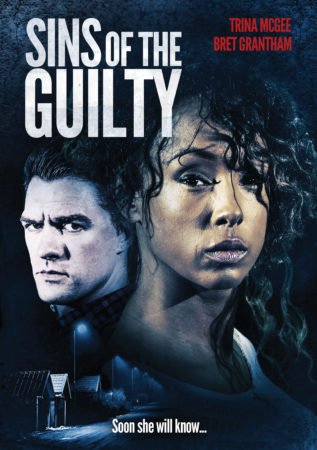